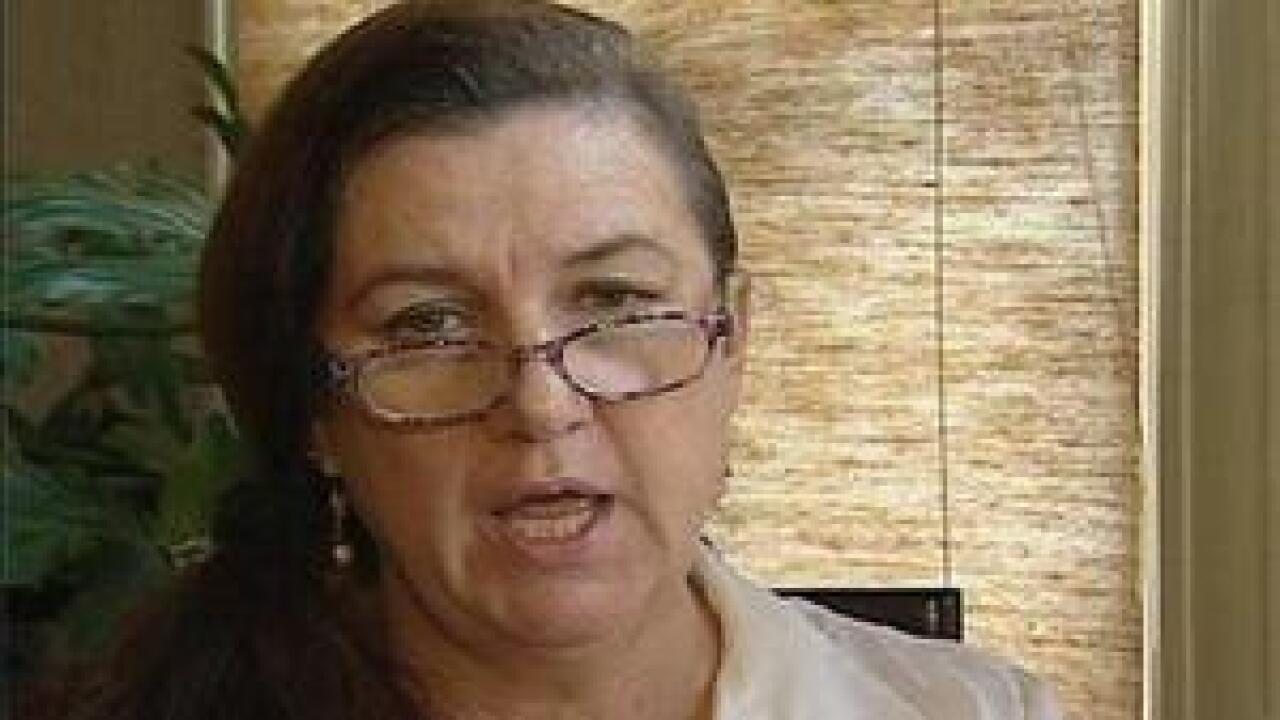 They scratch until they bleed. Open sores cover their bodies. But patients say they can't get any relief, no matter how many doctors they see. They suffer from an ailment known as Morgellons disease.

The mysterious illness has doctors believing the cause is psychological, while patients are convinced it is physical. Many say they are suffering from an ailment that leaves them so drained many have lost their jobs, marriages and their livelihood to a disease that does not show up on tests.

Lorene Denham has scabs and lesions covering her body.

"All of a sudden there was this explosion of these sores that wouldn't heal," Denham says.

And those same kind of sores cover Mechelle Koehle who covered hers with adhesive bandages.

"As time went on, they got bigger, redder and began to ooze," said Koehle.

Koehle says it was not long before she says something small and thread-like wiggled out from her wounds.

"I would literally scream because they were so painful coming out and you could feel them moving underneath your skin," says Koehle.

She describes her feelings further says she would feel sensations like biting, itching and stinging, usually at night. The pain would be so severe she would start crying."

Morgellons is a condition not recognized in the medical community.

Dr. Mark Eliason is a dermatologist with the University of Utah says the Morgellons patients he sees are self-diagnosed.

Eliason says he has biopsied several Morgellons patients and said his findings were basically in line with what the Centers for Disease Control also found: the feelings are manifested in the mind of the patient.

"The problem is what we call psychosomatic, meaning whereas the patient sees the problem in their skin, or part of their body, the actual cause of it is in their mind," said Eliason.

Many of those with Morgellons say they are frustrated with doctors who will not treat their symptoms and instead refer them to a psychiatrist.

Dr. Lisa Sugarman, a neuropsychologist, agrees it is difficult to get these patients to come see her.

However, one researcher in Arizona says he may have a possible answer in what may be causing Morgellons patients the unbearable skin sensations.

Lorene Denham found an academic in Scottsdale, Ariz. Dr. Omar Amin is a professor of parasitology who says he has discovered a commonality between hundreds of Morgellons patients. He believes they are suffering from a high level of mercury toxicity in their bodies caused by degenerated dental fillings.

"Anything that is not compatible with the patient's immune system will cause the degeneration of the neurological system and in turn causes the feelings of movement and crawling sensations," says Dr. Amin.

However Dr. Eliason does not think the cause is from mercury.

"It's very unlikely that toxicity from mercury would cause someone to develop a disorder like a delusion like this. I don't believe that mercury is causing that," Eliason says.

Dr. Amin also believes the patients have nerve damage that's causing the sensations. He charges patients $800 to put them on a cleanse program for four months and recommends taking out their old metal fillings

Lorene Denham has done that.

"I got tremendously better. I got my energy back. I got by brain back, my fingertips stopped going numb," Denham says.

Dr. Amin is now recommending lymphatic drainage massages to heal her fresh and older sores. It's a treatment she says she cannot afford. And until she can, she says she plans to live with the unsightly lesions covering her body.

A study conducted by the CDC shows the illness mainly affects middle aged Caucasian women. They also did a psychological evaluation on the subjects and found half of them had one or more medical including psychiatric illnesses.

More information from the Centers for Disease Control can be found HERE.