Lawmaker: Alcohol consumers need to be on DABC commission 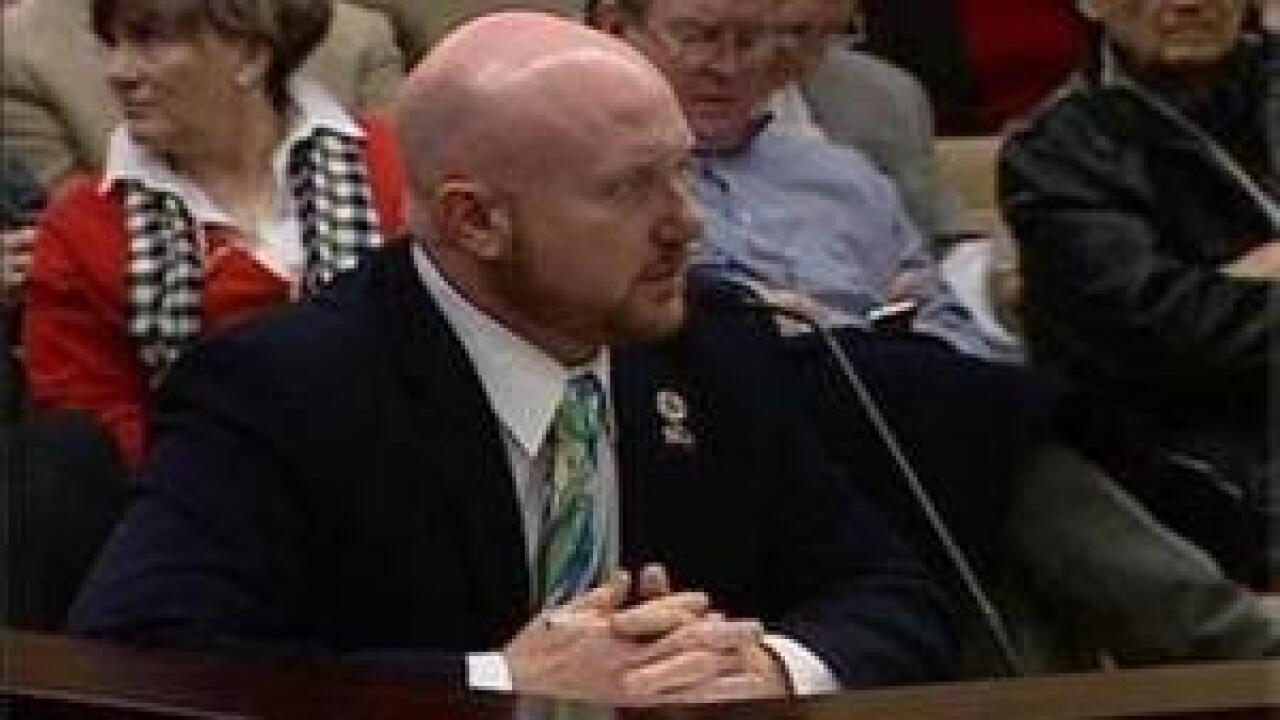 A lawmaker introduces a bill to address the makeup of the proposed new Department of Alcoholic Beverage Control (DABC) commission on Friday.

Presented by Rep. Brian Doughty, D-Salt Lake City, the bill proposes that the commission be, at least in part, comprised of people who consume alcohol.

"I am proposing this change to make sure that those who consume and shop for alcohol have representation on the commission," said Rep. Doughty.  "This just ensures that we have a voice from those we are regulating."

This is one of several proposals on the hill addressing the future of the DABC.  If all of them pass, the commission will likely be seven people.  Rep. Doughty's bill would mean that three or four of them would identify as 'drinker.'

Still unclear is how the term 'drinkers' will be defined.  Lawmakers are also looking for a diversity representation of professions and political parties within the commission.

The changes to the DABC proposed by lawmakers mostly likely will happen, as people behind them are big players in legislature.  But the changes are mainly behind the scenes and about structure.

A bill to privatize the alcohol business has been dropped from this session.