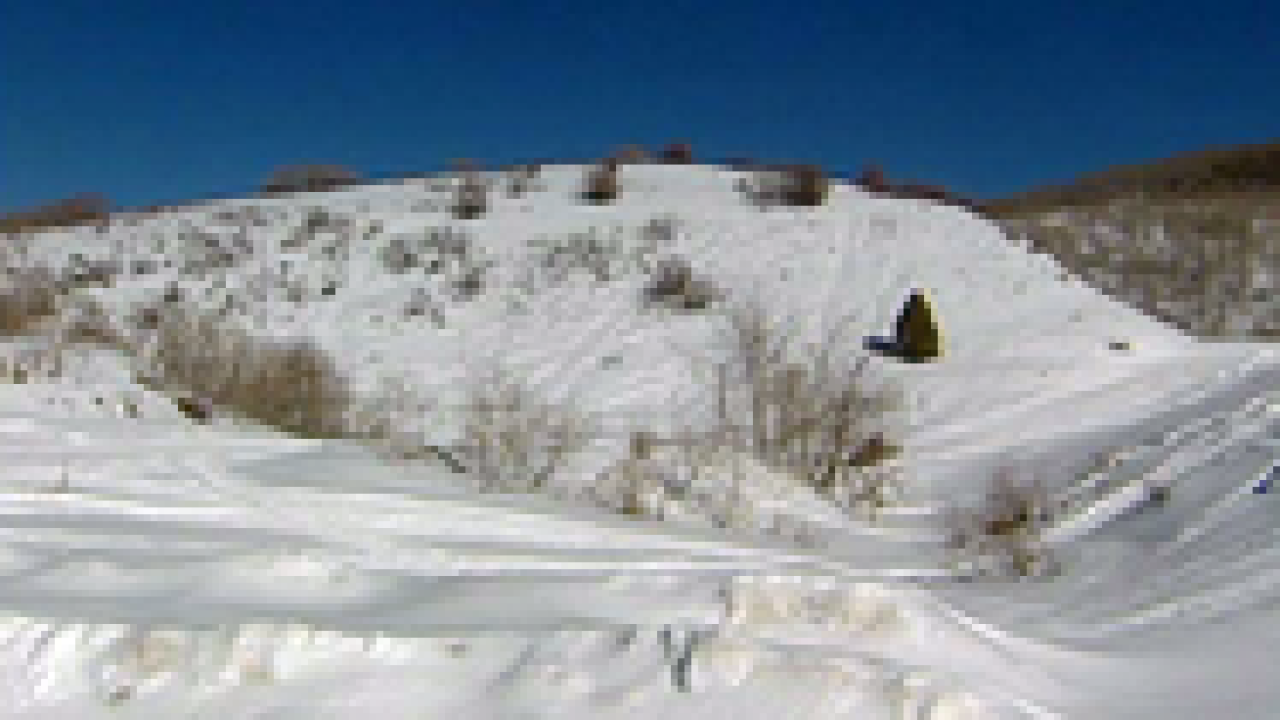 A man was trapped in an avalanche near Monte Cristo Friday morning.

A group of snowmobilers triggered an avalanche near the mountains along the boundaries of Rich and Weber Counties. Officials say the slide was triggered about 11 miles from the trail head at Monte Cristo in an area known as Whiskey Ridge.

One man was trapped for awhile and suffered a broken femur but is expected to be fine.

Officials with the Utah Avalanche Center are warning people planning on recreating in the backcountry of high avalanche danger.

"These are deceptively tricky avalanche conditions," said Craig Gordon with the Utah Avalanche Center. "On some slopes you're good to go, you can put a dozen sets of tracks on the slopes. Then you just move a couple hundred feet, might be a different slope angle and then you're staring down the barrel of a really dangerous avalanche."

To get the latest avalanche conditions, visit utahavalanchecenter.org.