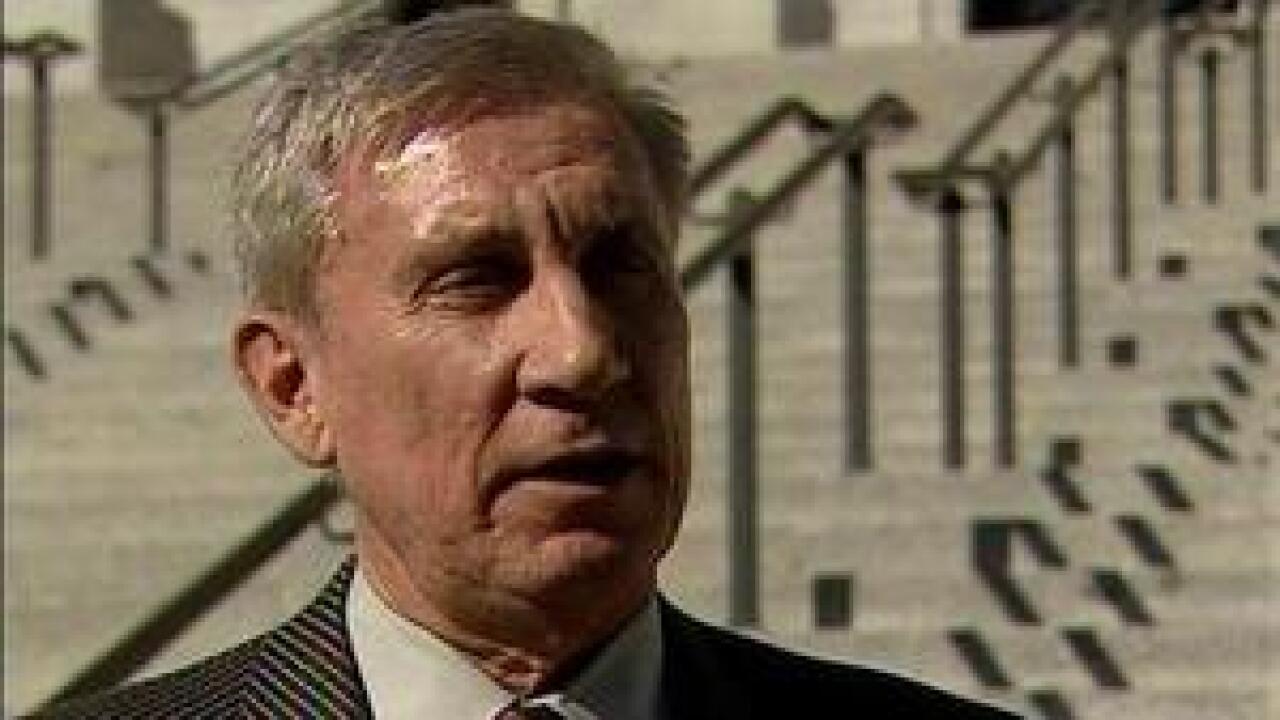 An unexpected name may be at the top of the ticket for Democrats in Utah. Retired Major General Peter Cook says Senate Republicans are as responsible as anyone for spurring him to action.

State Sen. Luz Robles wanted a fund to continue paying tuition for veterans who had not finished school when their G.I. Bill benefits ended. Her proposal sailed through a committee and an initial vote of the Senate. Then, before a final vote, came the dissenting arguments.

"I have spoken with veterans who have been working hard to finish their school in the time allotted and now they realize they can just take their time, there's no urgency if the state's just going to fill in the blanks," said Sen. Margaret Dayton, R-Utah County.

And another lawmaker, Sen. Peter Knudson, who said the money would be better spent on new soldiers rather than older ones.

"What has been beneficial for the National Guard over years has been our willingness to fund tuitions for those coming into the guard. That's a recruitment incentive," said Knudson.

The bill failed 11 for and 14 against. Democrats called foul, saying Republican senators are disrespecting veterans, harkening back one week ago to another bill that would give vets a tax break.

Cooke was angered after Sen. Jenkins speech that day.

"He says we give them free uniforms, we let them shop at the PX, and my response is what about the free bullets?" Cooke asks.

Clearly retired Cooke is mad. He led Army Reserve operations for seven western states from Fort Douglas until he retired. Consider retirement on hold, in part, thanks to Sen. Jenkins.

"I don't know why any human being would say that," Cooke said.

General Cooke is running for governor as a Democrat.

When asked why he would want to come out of retirement, he replies: "It's a pretty good question. Because I can't stand by. We had a dream as soldiers. We committed to do our best so to see this kind of petty politics in our state, it's just amazing to me, so I'm going to stand tall."