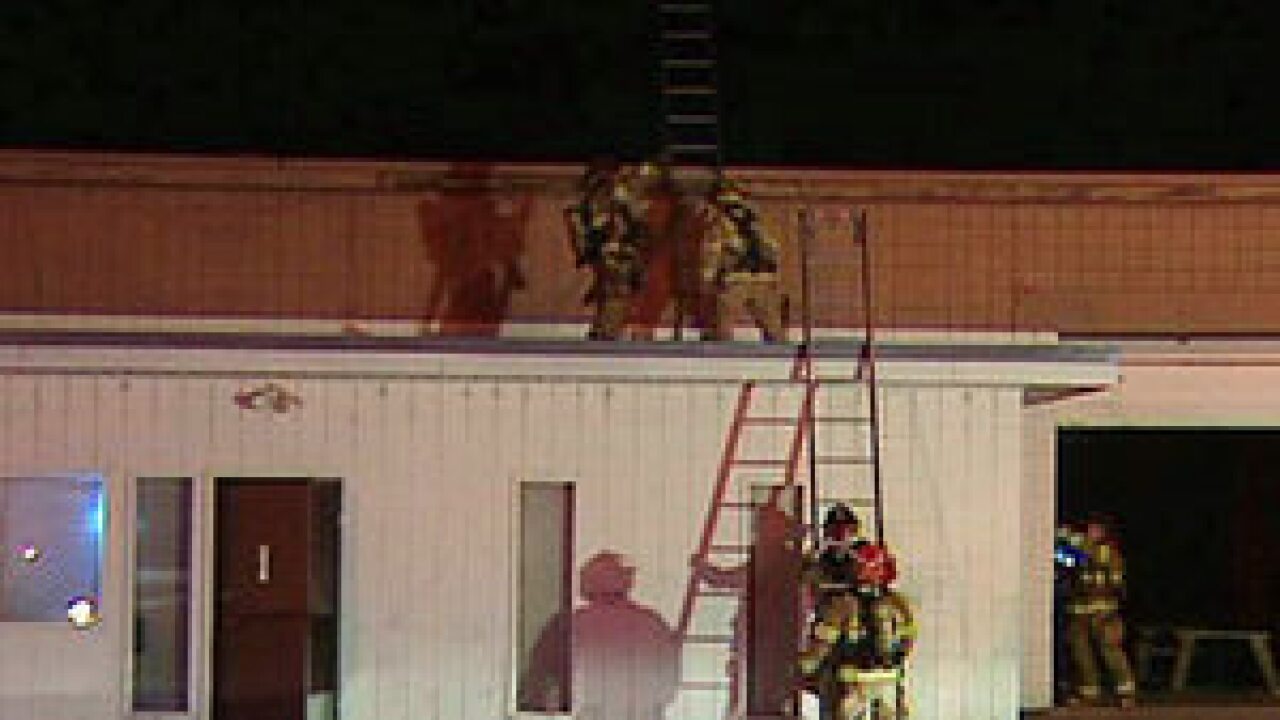 A sprinkler system helped control a fire in a Murray warehouse Thursday night.

The fire started around 10:30 p.m. near 4700 South and 500 West.  The warehouse was full of smoke when crews arrived.  There were able to get the fire under control before it spread to other areas of the warehouse.

The fire started in an office, and the heat triggered the sprinkler system, which keep the fire at bay according to officials.  Damages are estimated to be about $10,000.

No one was in the warehouse at the time of the fire.  Investigators said it appears to be accidental, but are still looking into a cause.