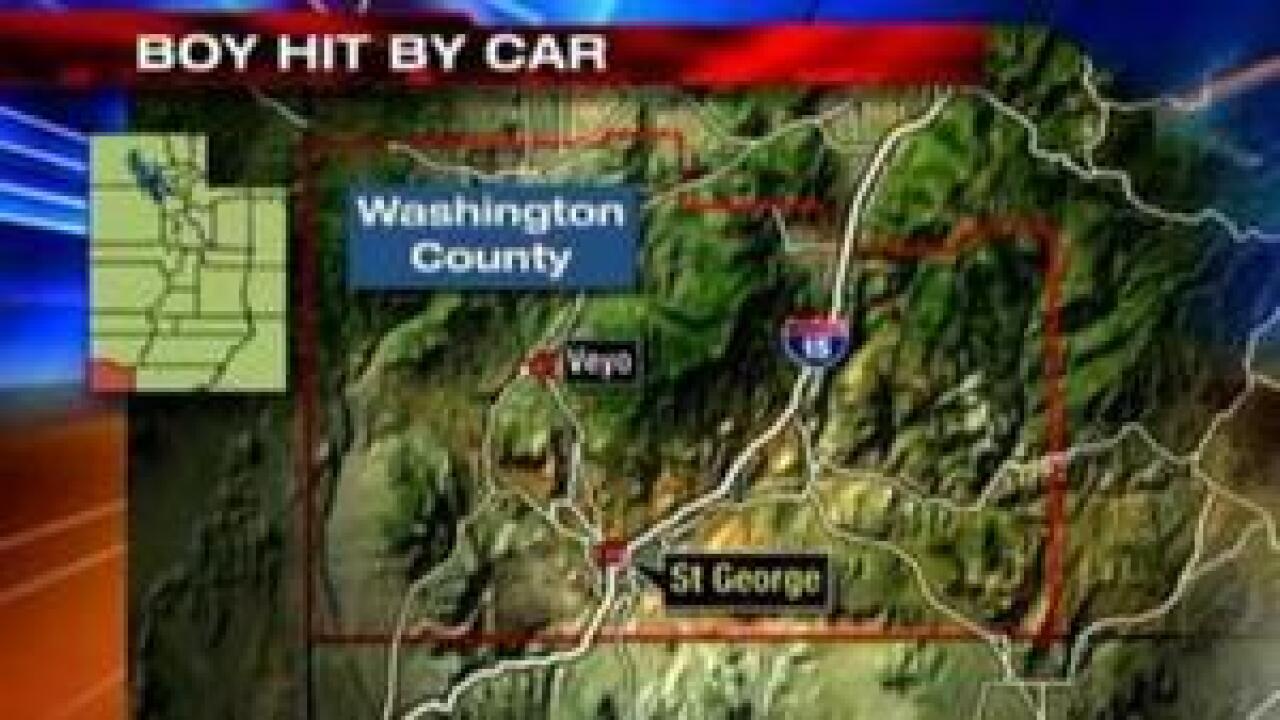 A five-year-old boy was hit by a car in Washington County Thursday after chasing a ball into the street.

Witnesses told officers that four cars were coming down the road, and three were able to stop but the fourth swerved and sideswiped the boy.

He was taken to a hospital in fair condition with a broken leg.