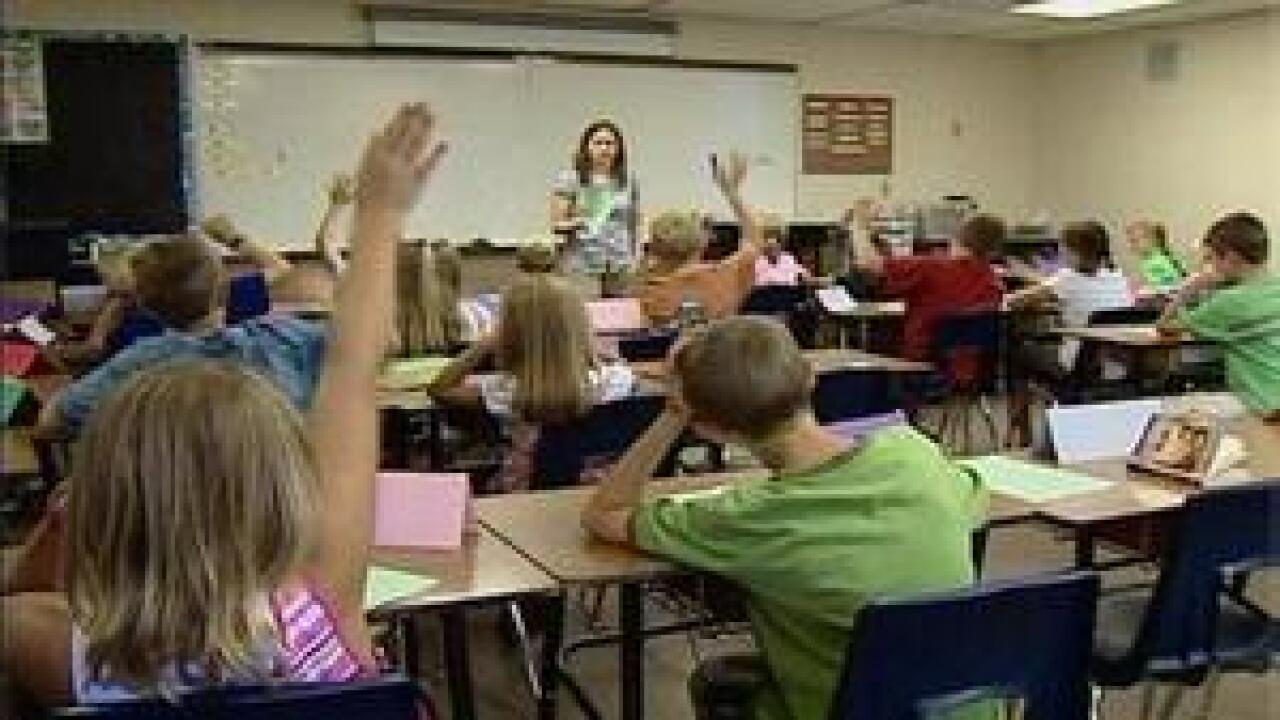 It was a close vote and a tough debate, but the Senate Education Committee approved a bill creating a system to pay teachers according to their performance.

The bill would give a pay raise to top performing teachers and tell bottom performers tough. The question: is something that sounds sensible in the committee room really sensible in the classroom? Some teachers say the approach is too simplistic.

Sen. Stuart Adams' bill asks how are students test scores? How difficult is it to recruit a teacher to a particular location, or to a particular subject matter? But teachers say that sounds a whole lot easier than it is. Kathleen Wagner works at an alternative high school in Washington County.

"It's hard sometimes when they've been at home all night with their alcoholic parents or their parents using drugs. It's hard for those kids to succeed when they have those other things pulling at them," says Wagner.

And some teachers say they'd rather see money go to pay more teachers than to pay teachers more.

"Every one of those classes I teach more than 33 students. Two of them I have thirty five, one of them I have 37. I only have enough desks for 36 and if we go over it's a real problem," said Miller.

Davis School Board member Peter Cannon says the pay for teachers should be reformed.

"We should pay our best teachers more because studies have shown that the best way to improve student learning is to improve teacher teaching," Cannon says. "When we have really good teachers, student learning will improve and we should do that first above all."