Alleged ‘fast food bandit’ may be behind bars 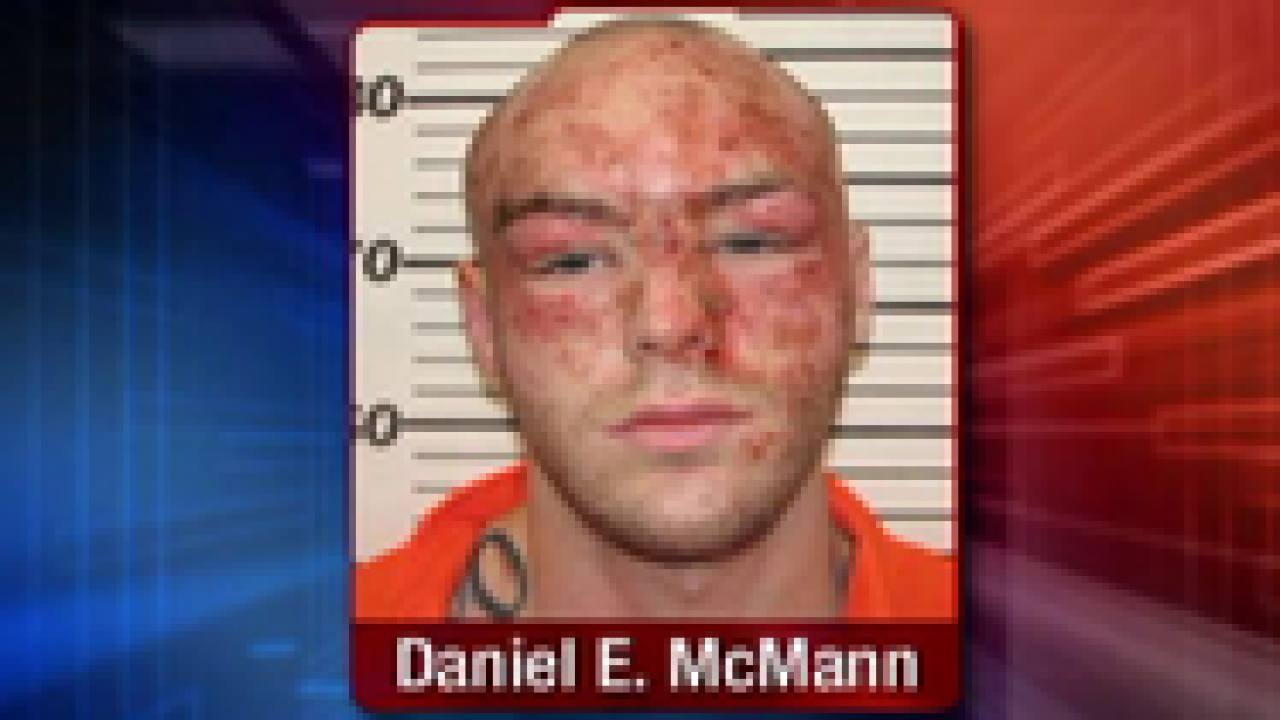 One of the suspects in at least a dozen armed robberies of fast food restaurants across the Salt Lake Valley may be off the street.

Police from five agencies and the FBI made a plea shortly after the new year to find two armed men suspected in at least a dozen robberies in Salt Lake City-area restaurants. Police say the armed men enter the restaurants shortly before closing and demand money from cashiers.

"We're concerned not only from a law enforcement perspective but from a public safety perspective as well," said Sgt. Mike Powell with the West Valley City Police Dept.

Daniel McMann, an ex-convict with a history of armed robberies, was arrested on Feb. 6 after entering the El Calor restaurant in West Valley City. McMann allegedly entered the restaurant and demanded money from employees, but instead of complying, they surrounded McMann, sprayed his face with oven cleaner and disarmed him.

McMann was sent back to prison on a parole violation; he was first sent to prison at age 18 and served 8 years before being paroled last spring.

Since his arrest, the robberies seem to have stopped. Police have not officially said that McMann is connected to the robberies, but at least one of the victims says he looks like the man who robbed him. Even if McMann is one of the suspected robbers, there is still another armed man out there.

Anyone with information about the robberies or suspects is asked to contact police at 801-410-4000.