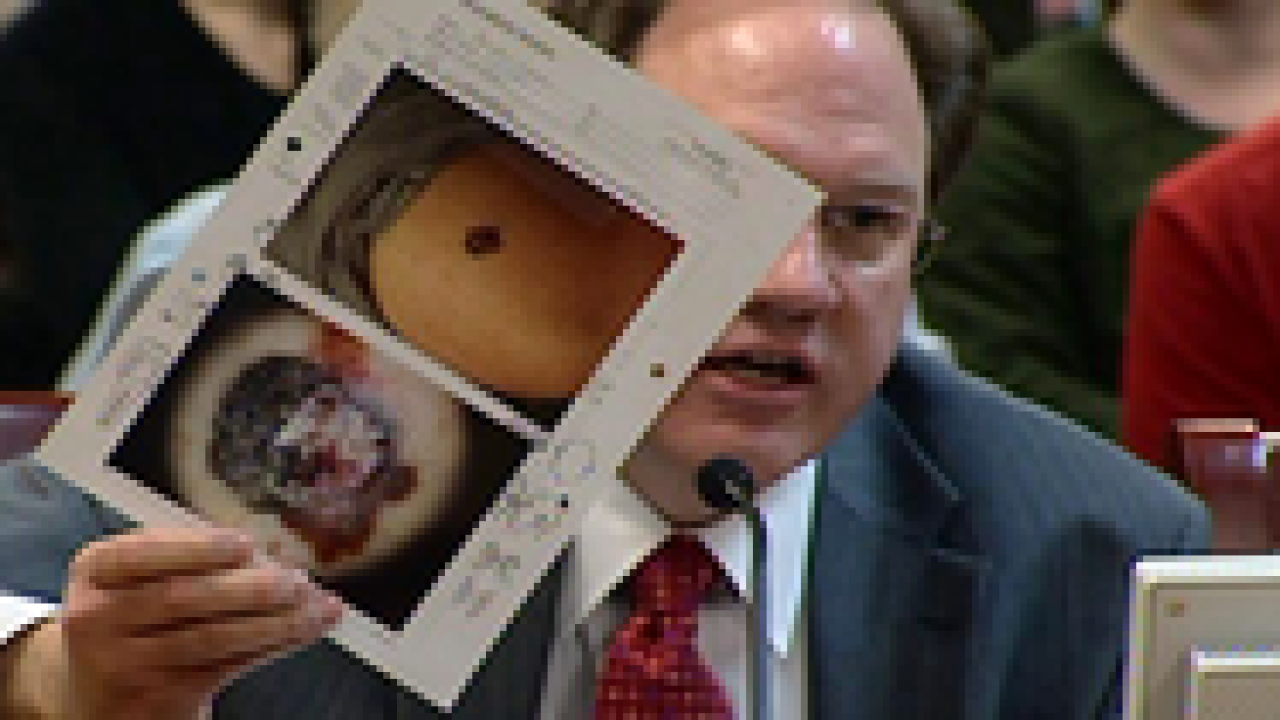 A Utah lawmaker is spearheading a bill that would require parental consent for kids who use tanning beds.

Among the speakers at Friday night's hearing were women who began tanning young--some as young as 8 years old--who ended up paying a big price for what they call an addiction.

"I was so addicted to this product and not understanding the consequences of my actions as a child and at 24 was faced with my mortality," said one woman.

That mortality: skin cancer. The women had been diagnosed with melanoma. They testified alongside doctors who spoke on behalf of other women who had faced their mortality and lost.

"This is the melanoma she had on her leg; she had expressed she had tanning three times a week since she was age 14," said one doctor.

The woman recently died from skin cancer. Her dying wish--along with the wishes of many other women in the room--legislation that require permission from parents for their teens to tan in beds, every time they go.

The legislation, sponsored by Sen. Pat Jones, D-Salt Lake County, wasn't met with only positive responses. Some legislators, including Rep. Rebecca Chavez-Houck, D-Salt Lake City, whose family runs an indoor tanning salon, was among the legislators voting against the measure.

That opposition wasn't enough to stop the committee members, however. It will now move to the House of Representatives for a full vote.