Bills propose changes to the DABC 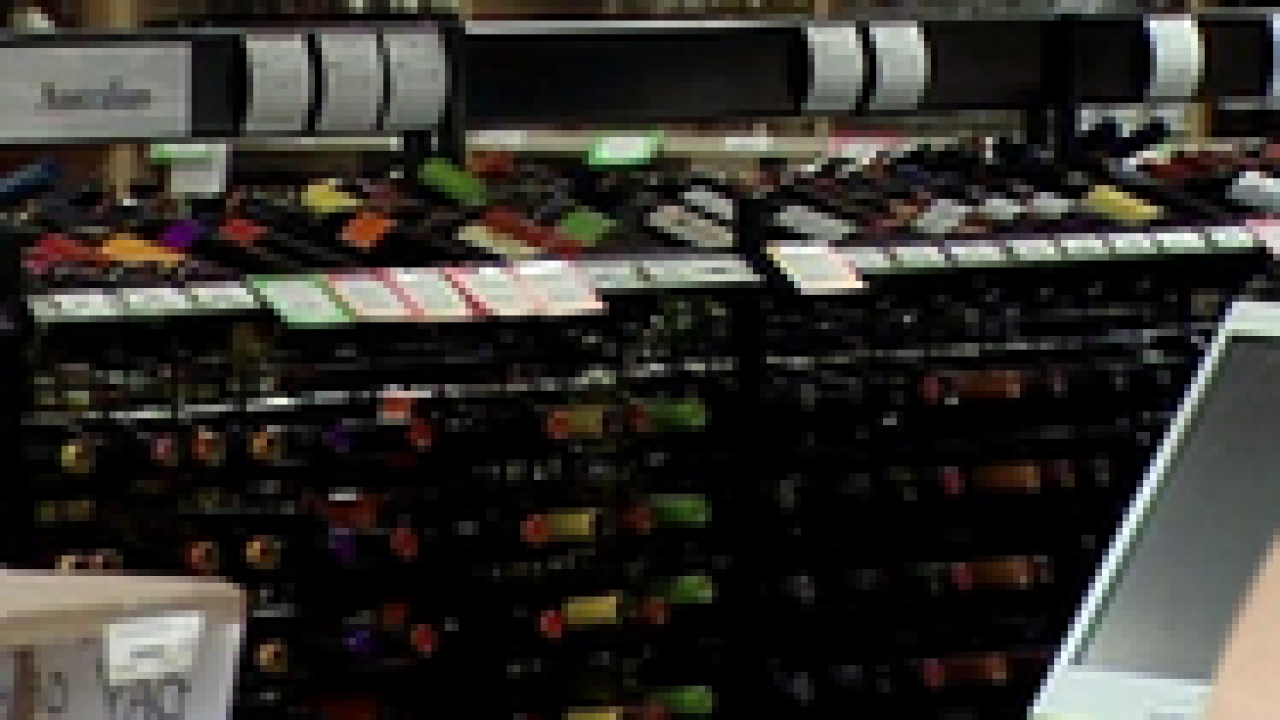 After an audit alleged serious mismanagement at the Department of Alcoholic Beverage Control, state lawmakers entered the 2012 session with a goal to put a system into place that would take away the chances of another scandal.

The audits eventually led to the removal of Dennis Kellem, director of the department, after an audit suggested he had mishandled finances and directed contracts to a business run by his son.

"We heard three very egregious audits about the department of alcoholic beverage control," said Sen. John Valentine, R-Orem. "One of the audits that was released talked about a culture of corruption at the agency."

Valentine has sponsored a bill that lawmakers hope will change that culture of corruption.

The bill puts seven members on a commission that now has five. The commission will also select a pool of three candidates for executive director of the department; the governor will make the final selection from among those three.

The commission will be divided into two subcommittees, one watching over business operations and the other over licensing and enforcing rules. The commission will also have an internal audit division that reports directly to them.

Rep. Ryan Wilcox, R-Ogden, is proposing a second bill that would direct all profits out of the department and to the tax commission. The bill also demands an ongoing measurement of drunk driving, underage drinking and other alcohol problems in the state.

Wilcox had proposed privatizing state liquor stores, something that won't happen this year. But he says he won't be giving up.

"I don't know about giving up, I still think that our original position was the correct position. That has nothing to do with what we're doing today," said Wilcox.

The two bills would have little or no effect on a consumer's experience, but two other bills on the Hill could change that.