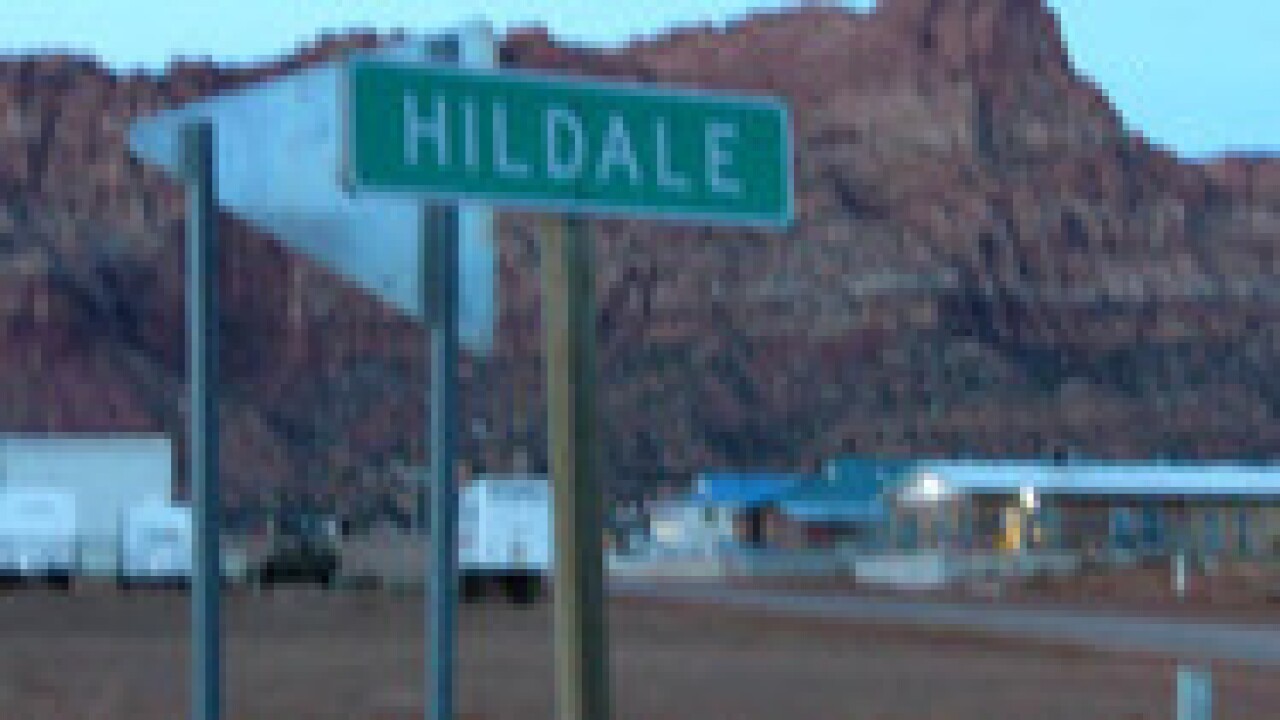 More people may soon be kicked out of Warren Jeffs' polygamous church.

The imprisoned polygamist leader has reportedly set a new deadline to purge more people he has declared to be "unfaithful" from the Fundamentalist LDS Church, according to non-profit groups who work with those inside the closed societies.

"There was a proclamation made last week asking that any non-believing parties need to be removed from the community by February 29," said Nicole Nystrom with the group Holding Out Help. "I don't know what the magic number is about February 29, but I assume it's just the end of the month and they're trying to clean out."

From his prison cell in Texas, Warren Jeffs exiled more than a thousand people on New Year's Day for various "sins." Entire families have been separated. Some have been told to "repent from afar" and been cast out of the communities. Groups like Holding Out Help are trying to deal with the impact, setting up "host homes" for people who leave the FLDS communities of Hildale, Utah, and Colorado City, Ariz., with nothing but the clothes on their backs.

Ex-FLDS members said the community is being destroyed from within.

"Humanitarian Holocaust. That's a good word for it," said Wallace Jeffs, who was excommunicated from the FLDS Church by his half-brother. "It's destroying people. It's destroying children. The children are the innocent ones that are suffering for this."

Jeffs has sued his brother and the FLDS Church for custody of his children. Warren Jeffs is serving a life, plus 20 sentence for child sex assault stemming from his polygamous marriages to underage girls.

Meanwhile, sources tell FOX 13 that federal authorities have renewed scrutiny of the activities of Jeffs and other FLDS leaders. Investigators have been talking to recently excommunicated members about what may be happening within the church. But when asked directly whether or not they had been questioned, many ex-members refused to say.

"I can't say one way or the other, but I think it would be a great idea," said Sam Brower, a private investigator who has pursued the FLDS Church for years and recently authored the book, "Prophet's Prey."

An FBI spokeswoman could not confirm or deny whether any investigation was under way. Shortly after Texas authorities raided the FLDS Church's Yearning for Zion ranch in 2008, a federal grand jury was convened in Dallas, court documents suggested. Because of the nature of grand juries, the proceedings were secret and it is a mystery what ultimately came of it. To date, no federal indictments have been handed up.

Critics of the FLDS Church say federal authorities need to get involved. They claim there is ample evidence of crimes within the closed society ranging from trafficking minors across state lines to racketeering.

"Any law enforcement agency that is courageous enough to look into this is going to find a lot of problems. I wish the state of Utah would be more courageous," said Roger Hoole, an attorney who represents many ex-FLDS members.