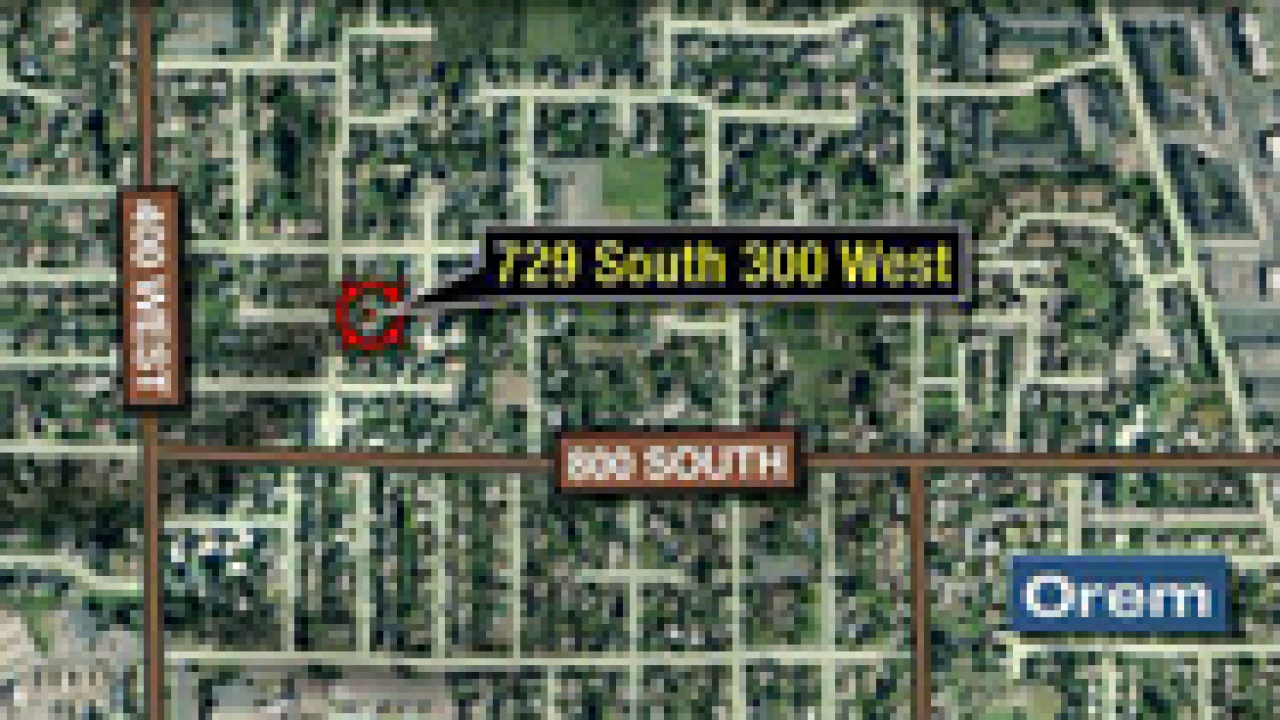 A bomb squad and robot were called out to an Orem home after a suspicious package was found on the doorstep Sunday afternoon.

At around 5 p.m., the homeowner found an unlabeled package on his doorstep, located near 729 South and 300 West in Orem.

The bomb squad from the Utah County Sheriff’s Office was called out to look at the package, which reportedly looks like a jewelry box with wires coming out of it.

The squad x-rayed the package and was concerned by its appearance, so a robot was sent out to collect the box, put it in a secure container and take it to their disposal facility.