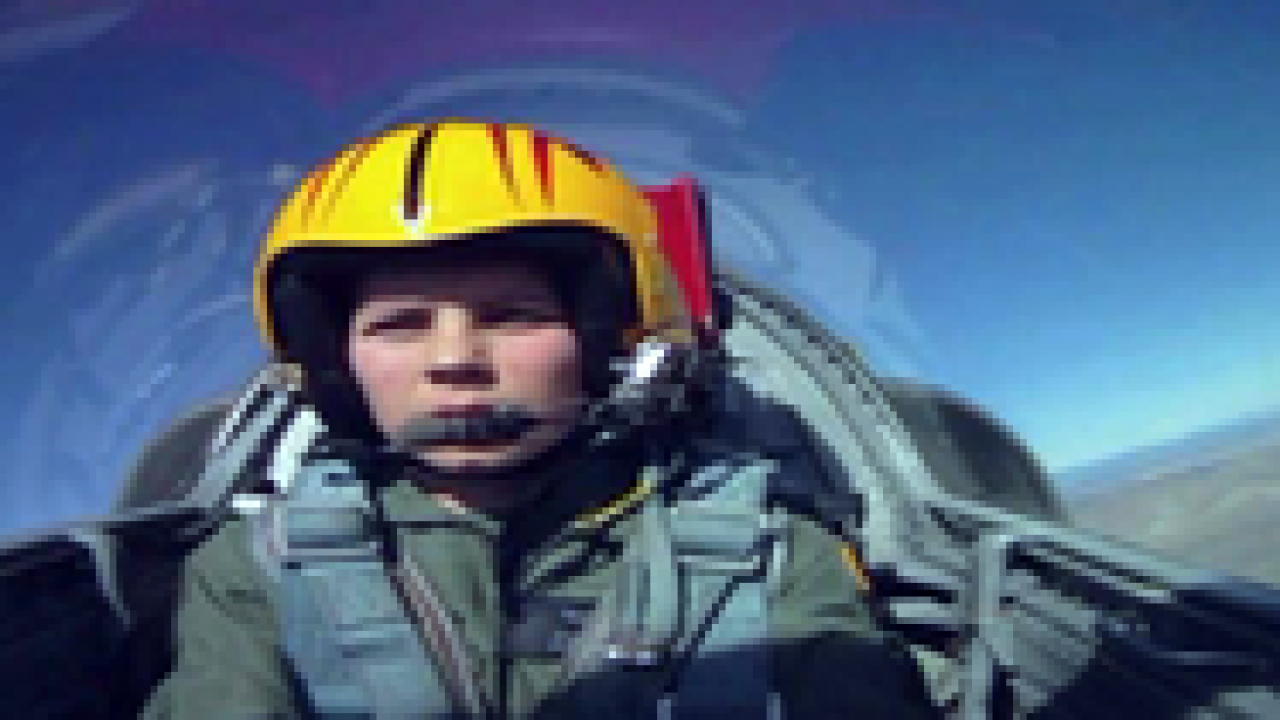 A local middle school student and cancer survivor had the flight of a lifetime as he soared over the skies of California.

13-year-old Tim Wright was in the hospital just a year ago with cancer in his left leg. That leg had to be amputated from the knee down last May. The Make-a-Wish Foundation heard about Wright and decided to grant him one wish.

Wright's dream was to fly a fighter jet, and thanks to the Make-a-Wish Foundation, his dream became a reality high above the Golden State.

"It was actually better than I thought," Wright said. "I was just thinking I'd go up and sit in it and not fly it on my own and just sit and have the pilot fly around, but apparently I got to fly it on my own."

Wright made the best of his flight, including a few barrel rolls while soaring over California.

"It felt weird, having you spin. You just look up and see the world," said Wright.