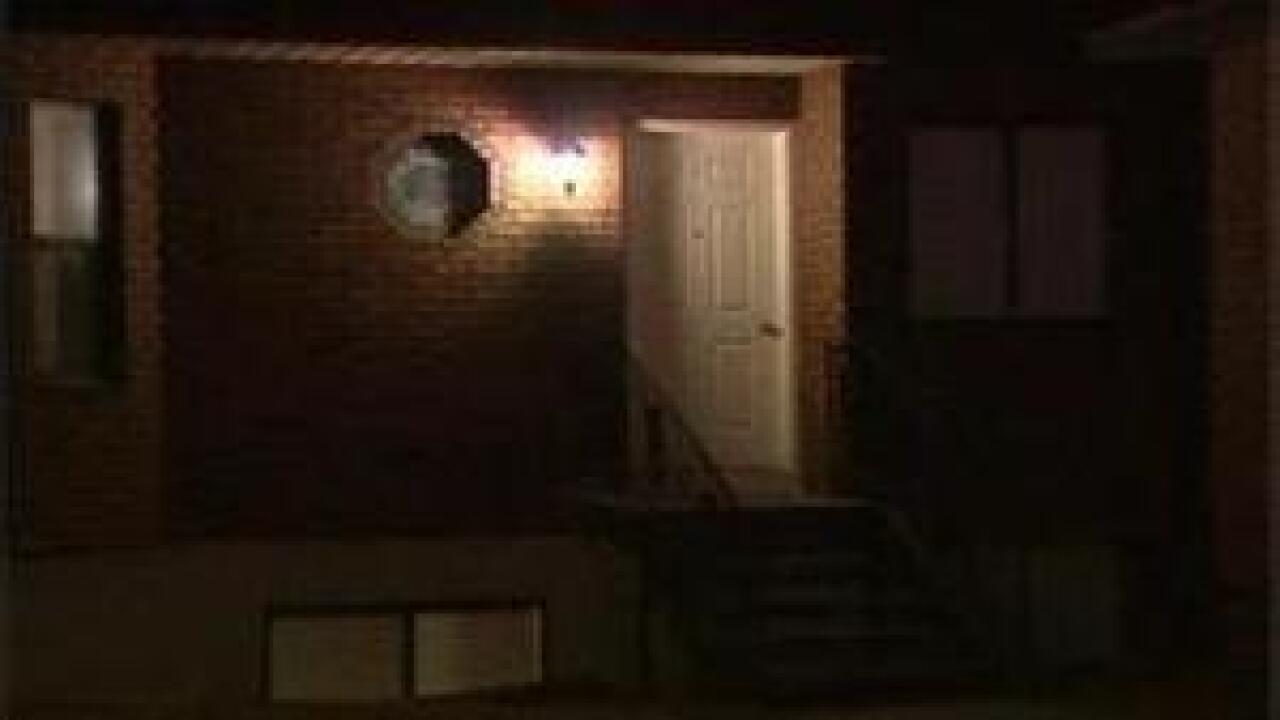 A bomb squad and robot were called out to an Orem home after a suspicious package was found on the doorstep Sunday afternoon.

At around 5 p.m., the homeowner found an unlabeled package on his doorstep, located near 729 South and 300 West in Orem.

“The family got a knock at the door.  They answered the door and on the porch was a gift wrapped package.  They open it,” said Sgt. Craig Martinez, Orem Department of Public Safety.  “It was kinda of a small jewelry-type box.  It has some wires coming out of it, so they thought that was a little bit suspicious, so they called [police].”

The bomb squad from the Utah County Sheriff’s Office was called out to look at the package.  The squad x-rayed the package and was concerned by its appearance, so a robot was sent out to collect the box, put it in a secure container and take it to their disposal facility.

It is still unclear exactly what was in the package.