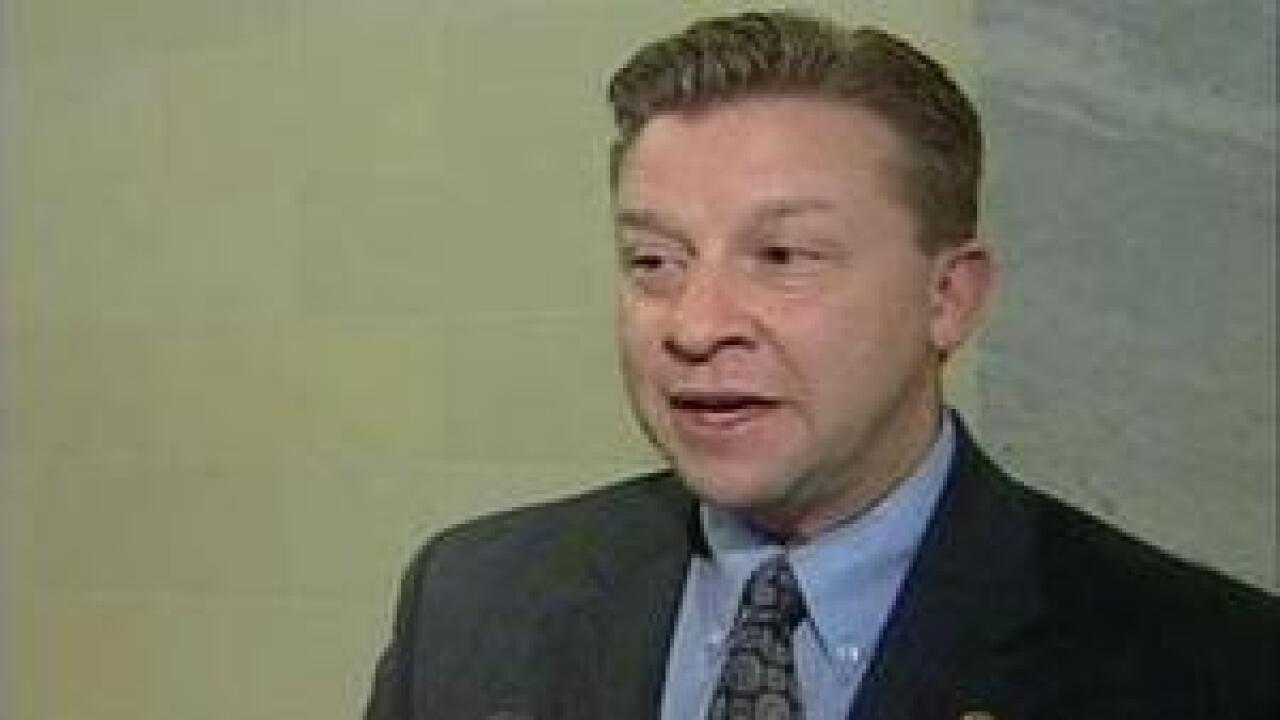 The Senate passed a bill that would amend Utah’s adoption code on Monday.

House Bill 55 encourages birth mothers to give notice to biological fathers about her pregnancy.  The father then has 30 days to register with the state.  If he fails to do this, he loses his right to contest a future adoption of the child.

“Utah is getting a lot of negative publicity because we don’t have any provision for notice for fathers,” said Sen. Todd Weiler, R-Woods Cross.  “So this will be a baby step in that direction.  But it also gives the mother an opportunity  to have some certainty as to what is going to happen when and if she places a child for adoption.”

Another bill that would mandates fathers be told of a pregnancy is on hold.  This voluntary provision has passed the Senate and will be now be heard by a House committee.