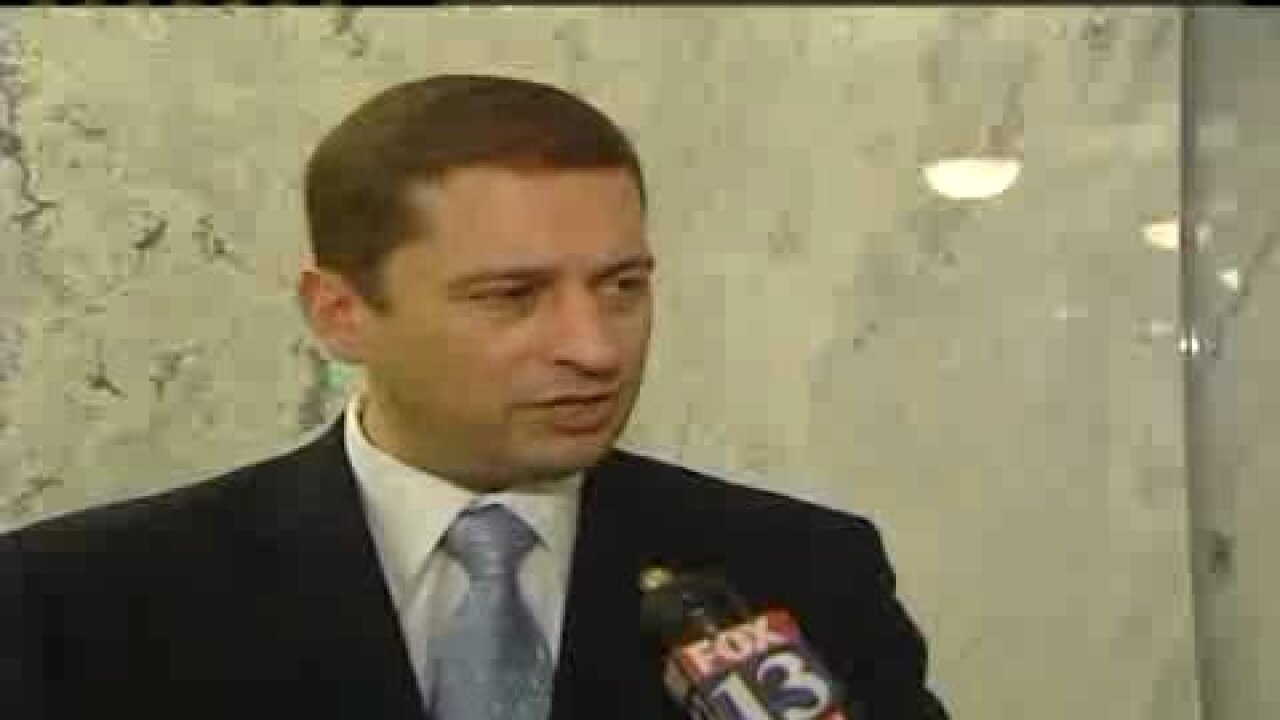 Two bills are being debated on Utah's Capitol Hill that deal with teacher salaries and student performance.

The first is sponsored by Sen. Aaron Osmond, R-West Jordan.  If this bill is passed, teachers would be evaluated on student test scores, the teacher's tenure, and their level of degree.

A failing score means a probation period for the teacher, who would have 120 days to raise their evaluation.  Administrators would also be help accountable, as their salaries would be based on annual evaluations.

"The quality of instruction is as important, the way they manage their job as a teacher is as important as student progress indicators in the classroom and that's what my bill advocates," said Sen. Osmond.

Sen. Osmond's bill is getting strong support from Senators and teachers.

If passed, 30 percent of a teacher's raise would be based on student test scores alone.  Sen. Adams is stressing that his approach is about rewarding hard-working, talented teachers that may not have the tenure as other higher paid educators.

Some teacher expressed concern that this bill is missing the bigger picture.

"To say... my salary, my entire salary, is accountable for how a student performs on a end-of-year, end-of-level test doesn't seem to take in all the other parts of education that is so vital," said Susen Zobel, an educator.

Sen. Adams said he is willing to negotiate raises in his bill, which is still being debated in committee.

The first bill, presented by Sen. Osmond has already passed a committee vote earlier in February.