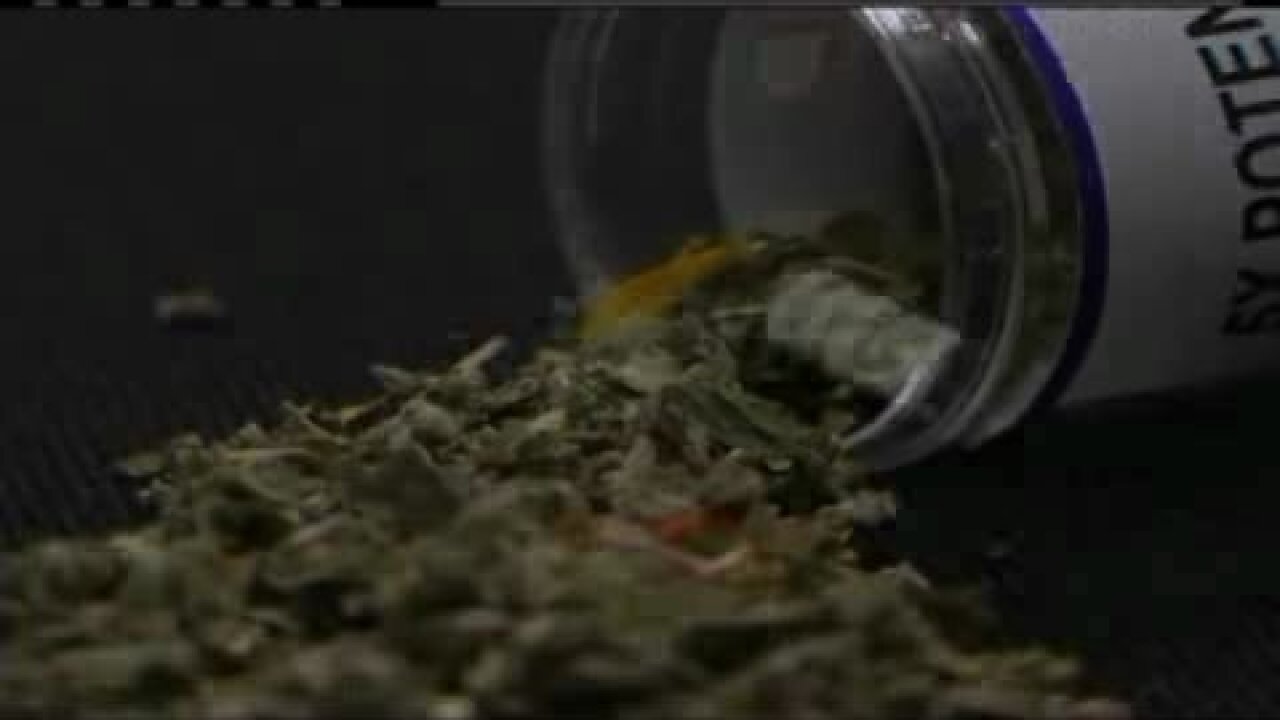 Lawmakers are discussing changes to the list of controlled and illegal substances on Utah's Capitol Hill on Tuesday.

A Senate committee passed a bill that would add five new substances to the list.  Every year new substances are added to this list, but this year the focus is on ingredients used to make synthetic drugs such as bath salts.

"I would hope that we'd stay in front of the public on this and let them know really the dangers of this drug," said Rep. Gage Froerer, R-Huntsville.

Rep. Froerer proposes to include on the list these substances so those making the drugs cannot work around the law.  He said people manufacturing the drugs believe that if the ingredient is not on the list, they are not breaking the law.

The sponsor of the bill also said that another feature of this bill is that the attorney general's office would save money.  They would use the list, instead of testing every drug to see if it is illegal.