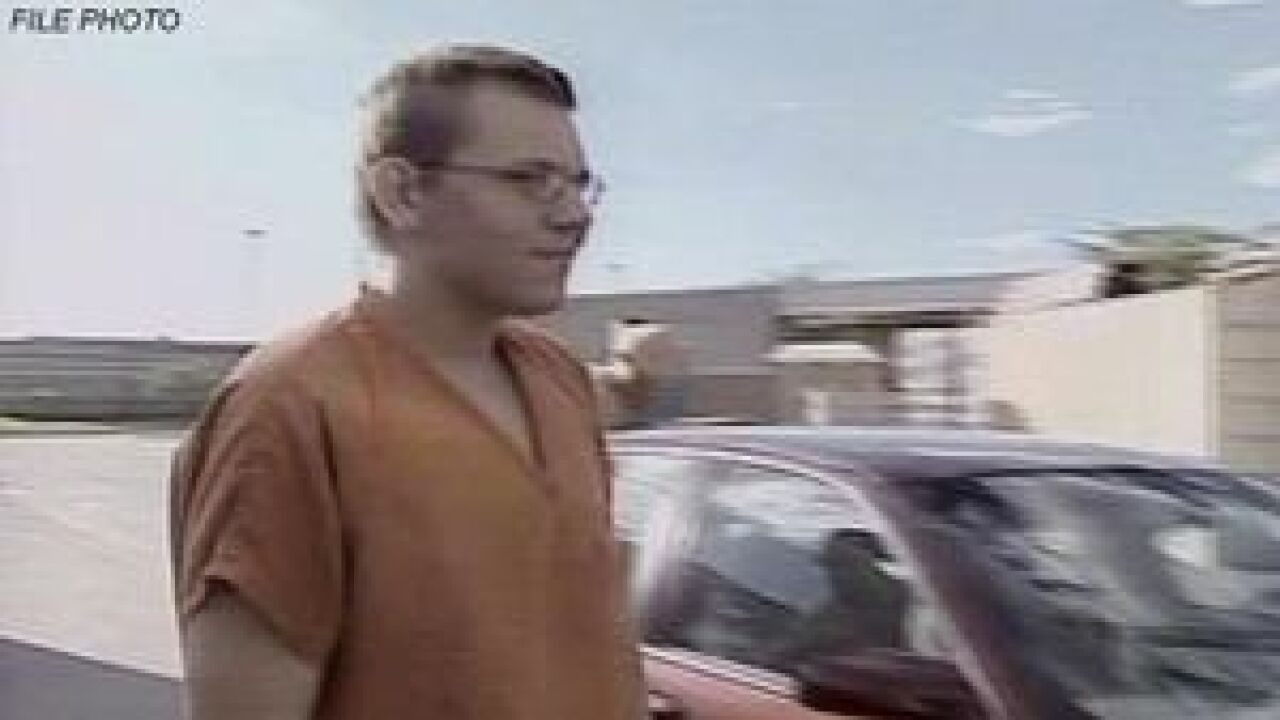 A Davis County judge has order a reevaluation of the mental state of Jeremy Hauck on Monday.

Jeremy Jacob Hauck allegedly slashed his mother’s throat and shot her twice in the head before stuffing her body in a freezer at their Bountiful home in 2006.

Todd Utzinger, Hauck’s attorney, told the judge that Hauck is doing much better since being placed on medication.  Hauck was not in court.  He has spent most of the time since his arrest at the state mental facility. He has been diagnosed with schizophrenia and autism.

“They made a lot of progress in getting him to where he will be able to better participate in an evaluation about his mental status at the time of the offense,” said Utzinger.

Utzinger also gave formal notice to the court that the defense will pursue an insanity defense.  The judge will review the results of the newest competency evaluation in court on March 28.