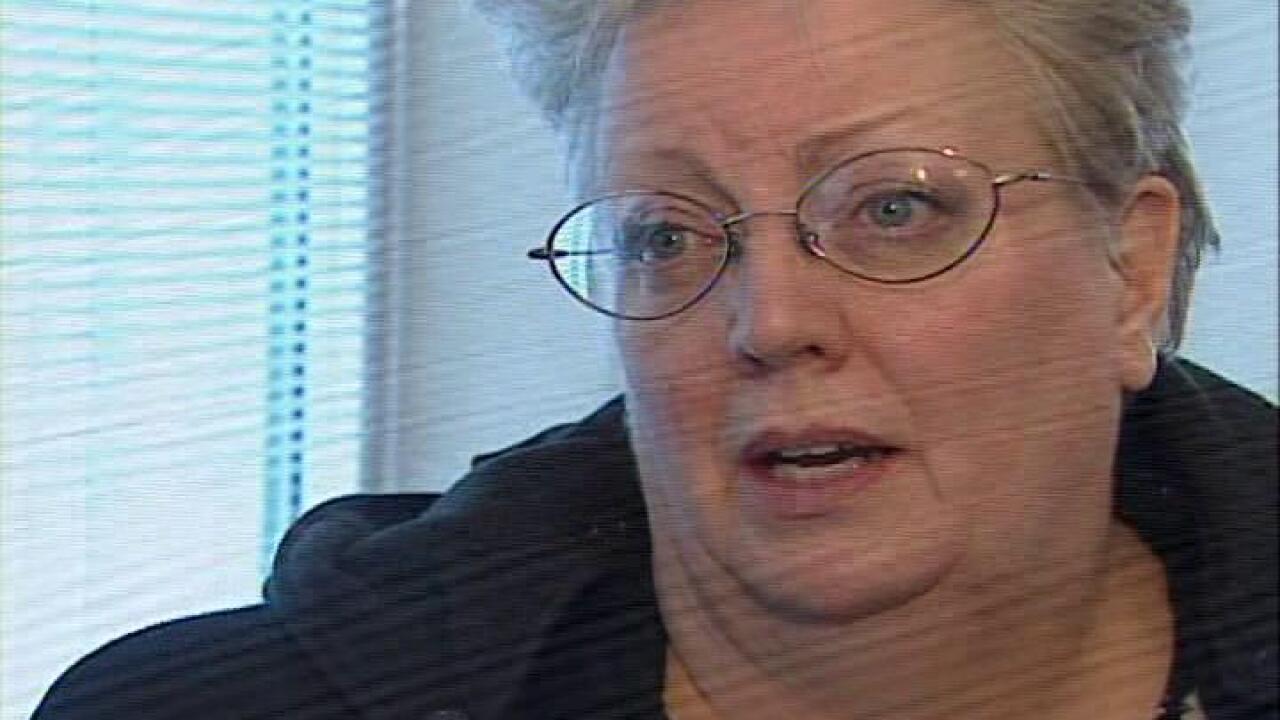 The man accused of causing an accident that killed an ambulance medical technician, plead guilty on Tuesday.

Police say Gabriel Perez-Gutierrez, 26, was driving drunk in May 2011 when he hit several cars waiting at the intersection of 6200 South and 4000 West in Taylorsville.

Jonathan Bowers died as a result of the accident.  He was heading to work as an emergency medical technician at Gold Cross Ambulance.

"I think the whole time I have just focused on my son. I have really tried not to think about the defendant," said the victims mother, Judi Bowers.  "I've never really had any anger toward him or any bitterness. I've never really thought that much about it, 'cause it doesn't help us.  It doesn't help our son.  It won't bring him back."

Perez-Gutierrez plead guilty to criminally negligent homicide and driving under the influence.  His sentencing hearing is scheduled for April and he could face up to 15 years in prison.  However, his attorney said he will likely serves five to ten years in jail.