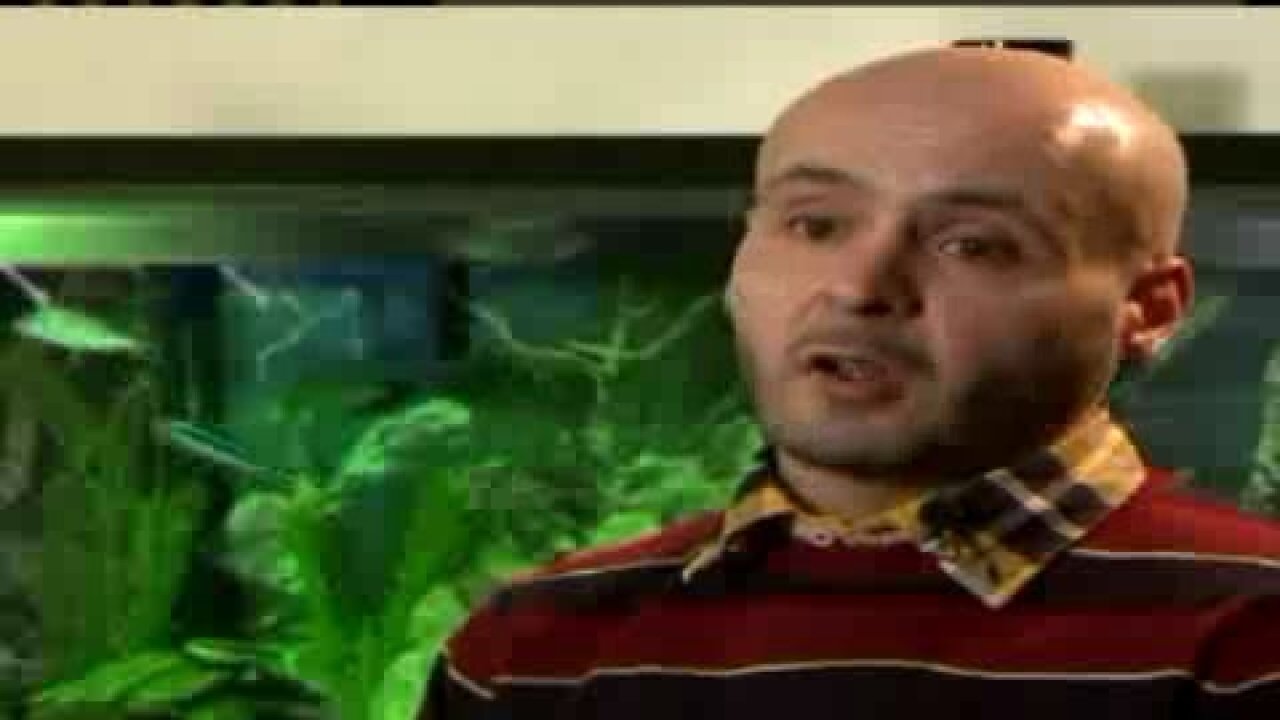 Robert Manzanares lives in New Mexico. For the past four years he has traveled to Utah waging a legal battle to get his daughter back.

Manzanares says he has taken a hit emotionally and financially with legal fees totaling more than $170,000. A recent Utah Supreme Court ruling is giving him a glimmer of hope.

Manzanares has been a part of his son's life since the day he was born, but he's a stranger to his 4-year-old daughter Kaia. Manzanares says his ex-girlfriend placed Kaia with an adoptive family without his consent.

“About 3 months into the pregnancy, she determined she needed to end the relationship with me. And that's when the conversation of adoption occurred,” said Manzanares.

Manzanares says he was against giving his daughter up and told his ex-girlfriend, Carie Terry. that he would take responsibility of raising the girl his own.

“She tried to get the Family Services in Colorado involved to try to work with us and try to get me to meet with them. I kept telling them, no, no, no,” said Manzanares.

Manzanares, who isn't LDS, claims her Mormon bishop encouraged them to give up their parental rights and place the child with a Mormon family.

Although the couple broke up, Manzanares said he continued to pay for child support and offered to take her to doctor appointments.

“Obviously, she cut me off,” Mazanares says.

He says that began the legal process.

“I filed for paternity action in Colorado along with an injunction to adoption because I had this fear that she was going to adopt this child either way in the state of Colorado,” Manzanares said.

While the two were waiting for a scheduled court hearing, Terry told Manzanares she was going to Utah to visit her sick father. But adoption records in Utah lay out a different story. Terry had the baby prematurely in Utah and finalized the adoption, giving the baby to her brother and his wife, leaving Robert unaware.

“She had given her consent to the adoption the same day of the Colorado hearing. Actually, it was parallel meetings that happened within minutes of each other,” he said.

Robert then launched a legal battle, both in Utah and Colorado. His attorney warned him it wouldn't be easy and that Utah laws make it tough for unwed fathers.

“A law on its face may have a good objective, but here it's taken a turn for the worse and here they're providing a safe harbor for mothers to flee to Utah to give birth to their child and not have the dad to consent to an adoption,” said adoption attorney John Hedrick.

Manzanares filed for paternity in Utah, but a district judge upheld the adoption. The Utah Supreme Court took the case and on Jan. 27 of this year, they reversed that decision sending it back to district court. It was a ruling favoring a biological father, the first time in Utah’s history and what some call groundbreaking.

Carrie Terry declined an interview with FOX 13, but released a statement that says in part:

Vilification of the circumstances and the people involved will not help the child, who most benefits most from adoption. It is my hope that in future legal proceedings and in the attention given to this case, the focus will be on what is best for the child and her needs.

Utah's adoption law is supposed to balance the interests of the state, mother, biological father, infant and adoptive parents. The rights of biological fathers are an issue being taken up at the Capitol during the current legislative session.