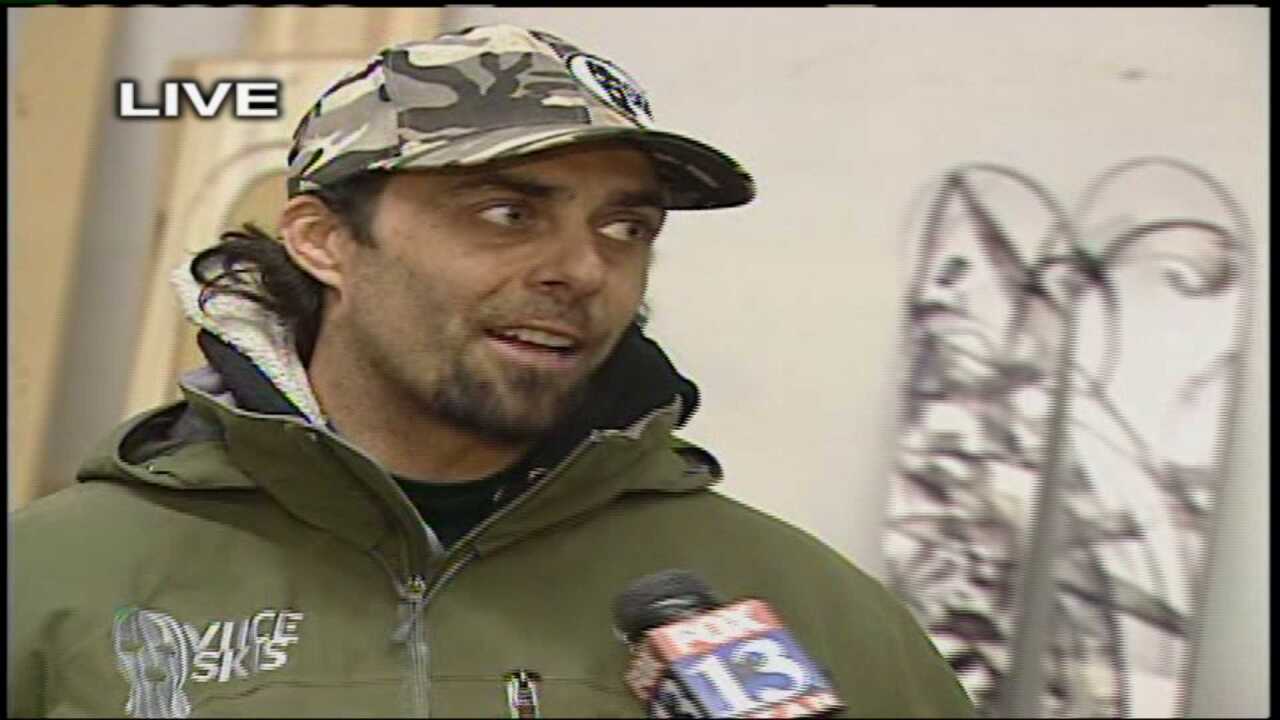 Scott Berry, owner and operator of Viice Skis, designs and builds custom skis.  The shop is located at 7030 S. 400 West.  Berry was working late on Tuesday evening and ended up staying at his shop overnight.

He was headed out to meet with some friends on the slopes Wednesday morning when he realized a theft had occurred while he slept.

"I left some skis in my vehicle, which was locked, and now I'm end up missing four pairs of skis, a jacket, boots," said Berry.

The missing skis include those that Berry was tuning up for his friends.  Berry said the skis would be difficult for anyone to use because the designs are unique and very recognizable.

"With the graphics that are on the skis, there may be three pairs of each all over the world.  And only one in Salt Lake City," said Berry.

A report has been filed with the Unified Police Department.  The public is encouraged to call 801-743-7000 if anyone has information that would be helpful in this case.