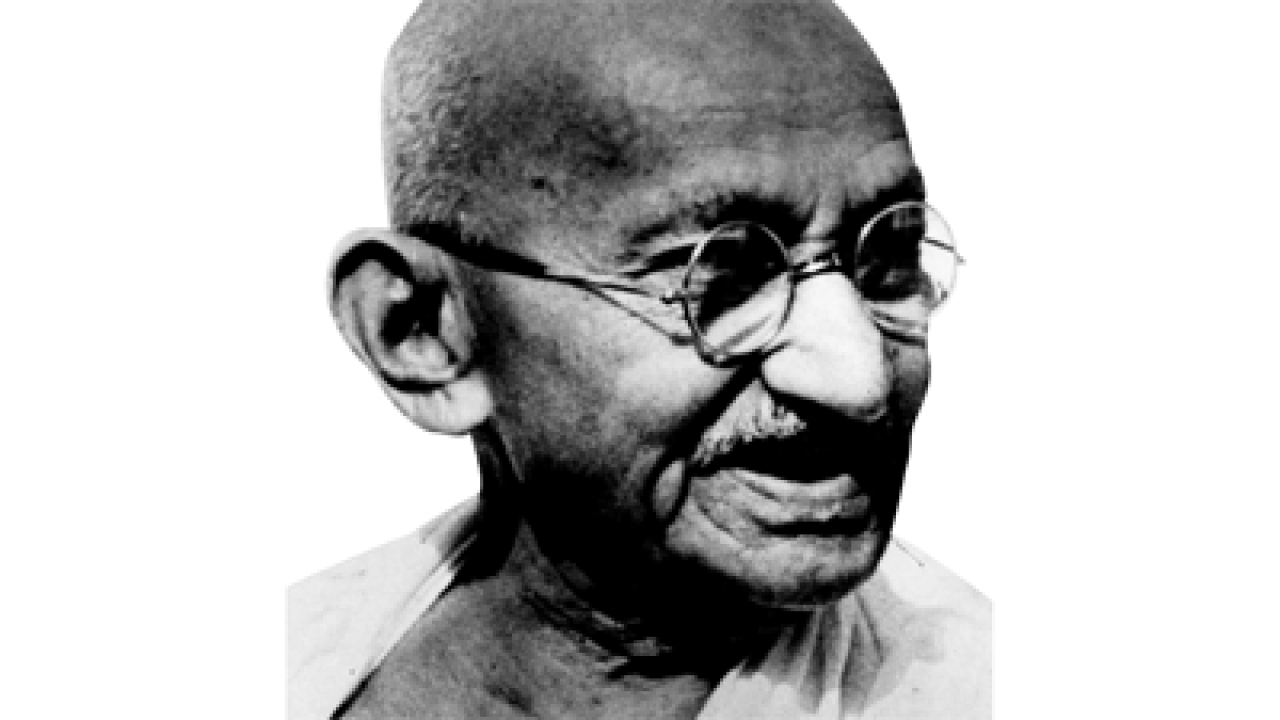 The controversy over LDS proxy baptisms is continuing as reports emerged earlier this week that well-known peace leader Mahatma Gandhi was posthumously baptised by the LDS church back in 1996.

Hindu leaders have expressed disapproval of the act, but Gandhi's grandson, who was in Utah Wednesday, was more forgiving. Arun Gandhi says that his grandfather, a Hindu, spent his life promoting interfaith peace and respected all religions.

"My grandfather always believed in respecting all the religions," Gandhi said. "When anyone asked him in his lifetime which religion he believed in, he said, 'I'm a Hindu, I'm a Christian, I'm a Muslim, I'm a Buddhist, I'm everything, So in that spirit, I think he'd now say he's a Mormon, too."

The proxy baptism was discovered by Helen Radkey, an excommunicated Mormon and genealogical research who said she was asked to search for Mahatma Gandhi in the proxy database by an unnamed journalist. She says the Gandhi discovery was surprising, but not unexpected.

"I was easily able to find one record for him which showed a baptism in the 90s," Radkey said. "They appear to be controversial, but in the past, considering the names that have gone through the Mormon system and have been posthumously baptized, Gandhi's name wouldn't be unusual."

A screenshot of the database page provided by Radkey shows a proxy baptism for Mahatma Gandhi had been completed in the Salt Lake City Temple on March 27, 1996. Radkey says the record has since been removed.

A spokesperson for the Church of Jesus Christ of Latter-day Saints says they don't have a comment specific to this incident, but disapprove of proxy baptisms that violate policy.

"It is distressing when an individual willfully violates the Church's policy and something that should be understood to be an offering based on love and respect becomes a source of contention.  The Church will continue to do all it can to prevent such instances, including denying access to these genealogical records or other privileges to those who abuse them in this way," a statement by the LDS church said.

The proxy baptism of Gandhi is not the first in the news recently. Earlier this month, it was revealed that proxy baptisms had been performed for several well-known Holocaust victims and other prominent Jews, including Anne Frank and Elie Wiesel.