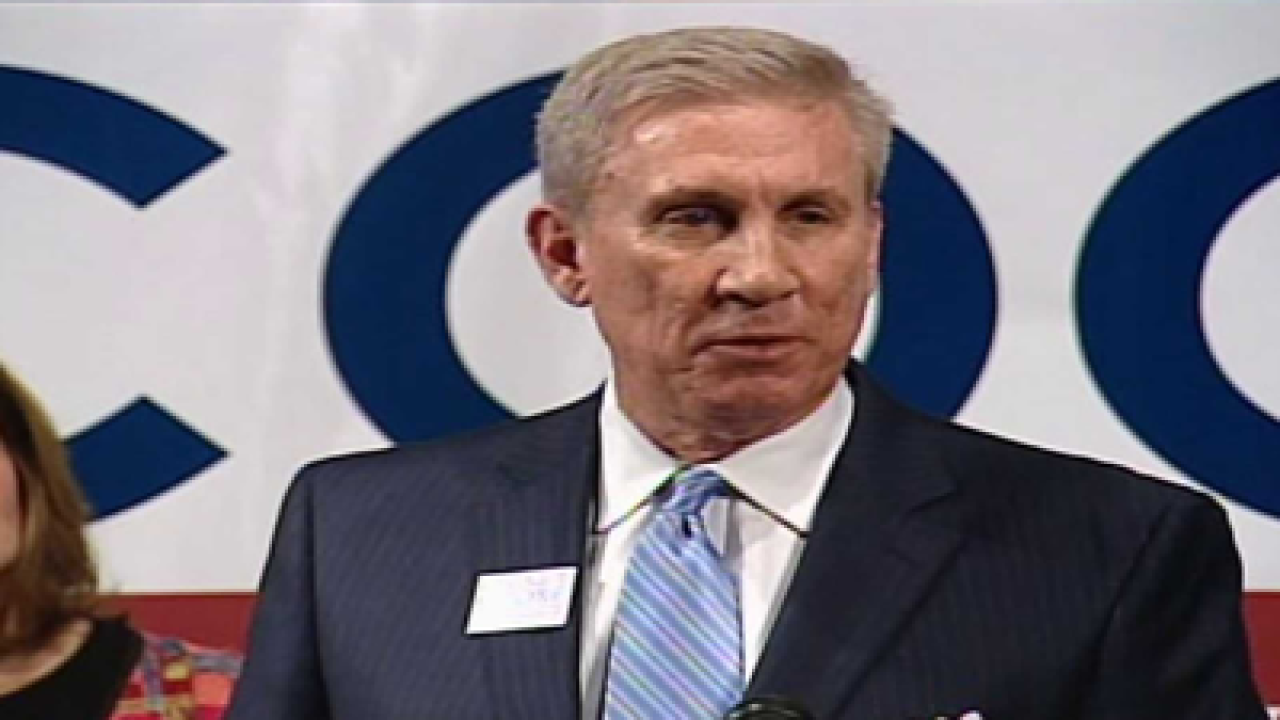 "I am not running for your governor merely to oppose anyone running. I am running because I have always felt the need to serve, especially our country. Service is what makes our country--and especially our state--a shining example throughout the world," said Cooke.

Cooke spoke to reporters on Wednesday at Fort Douglas on the University of Utah campus and touted his business experience. He's been a business owner for 28 years, using government grants to create affordable housing.

The Democrat has a tough campaign ahead of him in a predominantly Republican state, but says his plans for bipartisan leadership is something the state needs. Cooke also emphasized public education and economic reform as some of his top priorities as governor.

Cooke first announced his consideration for governor in December, but when a bill that would continue to pay tuition for veterans who had not finished school when their G.I. Bill benefits ended failed, Cooke decided to officially announce his bid.