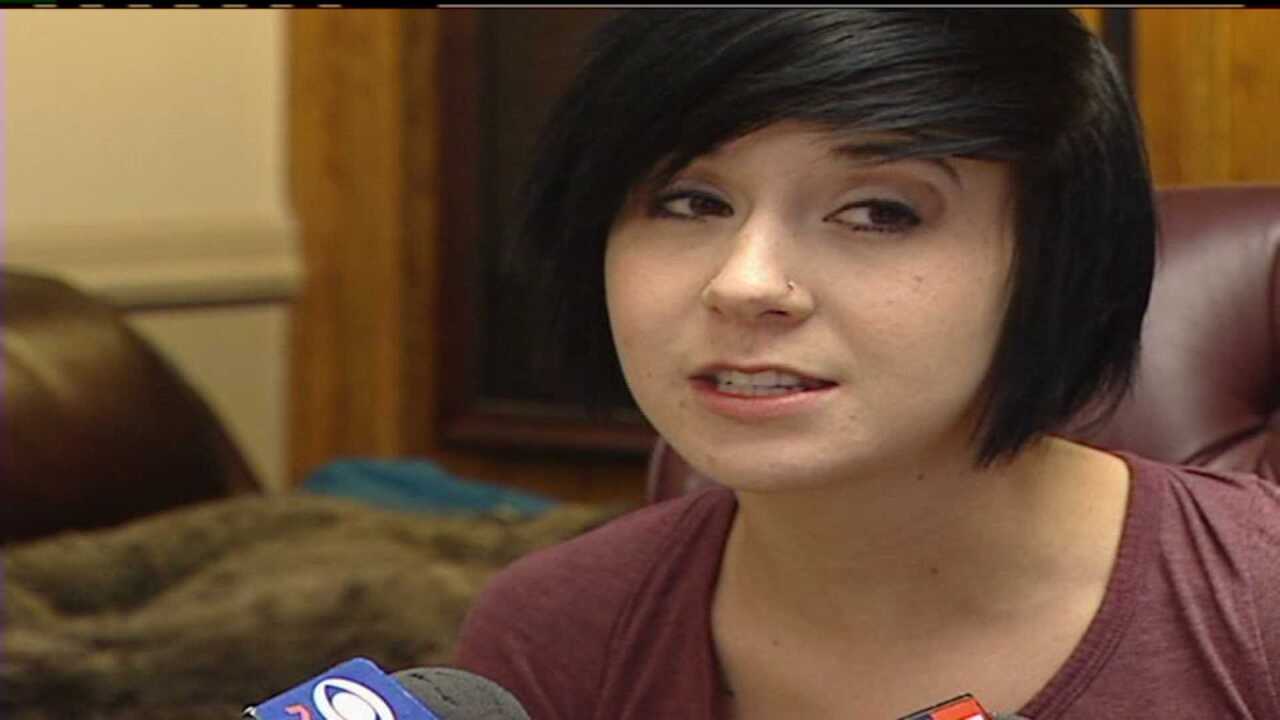 A young woman is speaking out for the first time after she says she was illegally strip-searched by a former Box Elder County deputy in 2010.

Tamsen Reid spoke with FOX 13 Wednesday with her lawyer near. She told her side of the story describing what she says was a violation of her rights after being strip searched.

Reid says she was driving with a group of friends to Idaho in November of 2010 when deputy Scott Womack pulled her over for speeding. She says the deputy told her she had an arrest warrant for heroin possession in Arizona and gave her two options when she contested the accusation.

"So he was like, 'I can take you down to do full processing, booking. It' ll take two hours, then I can let you go if it's not you, otherwise I can do the brief strip-search, looking for certain tattoos and piercings," said Reid.

Reid said she opted for the strip-search, not knowing what she was getting into.

It took Reid a while to realize what happened to her was not normal. It was not until her 18th birthday when she visited Sandy Police to check on her record. She says she learned deputy Womack's alleged actions were completely out of line.

“I told them what had happened and they told me that was so far off the books and that's not something normal to do. That's when the ‘oh crap’ moment happened,” said Reid.

Reid and her mother say they tried to get help from Box Elder authorities. When they didn't get help, they got a lawyer and are suing Womack and the county.

“This is a long time in coming and I think it’s important that these charges be pursued and that Mr. Womack be brought to justice,” said Reid’s attorney Robert Sykes.

Reid said her views on law enforcement have been permanently altered since the incident.

“I'm the kind of person that thought cops were the good people, like always upholding the law and that’s what I thought police officers should be. Now whenever I get pulled over, if anything happens, I’m less trusting of their actual intentions,” said Reid.