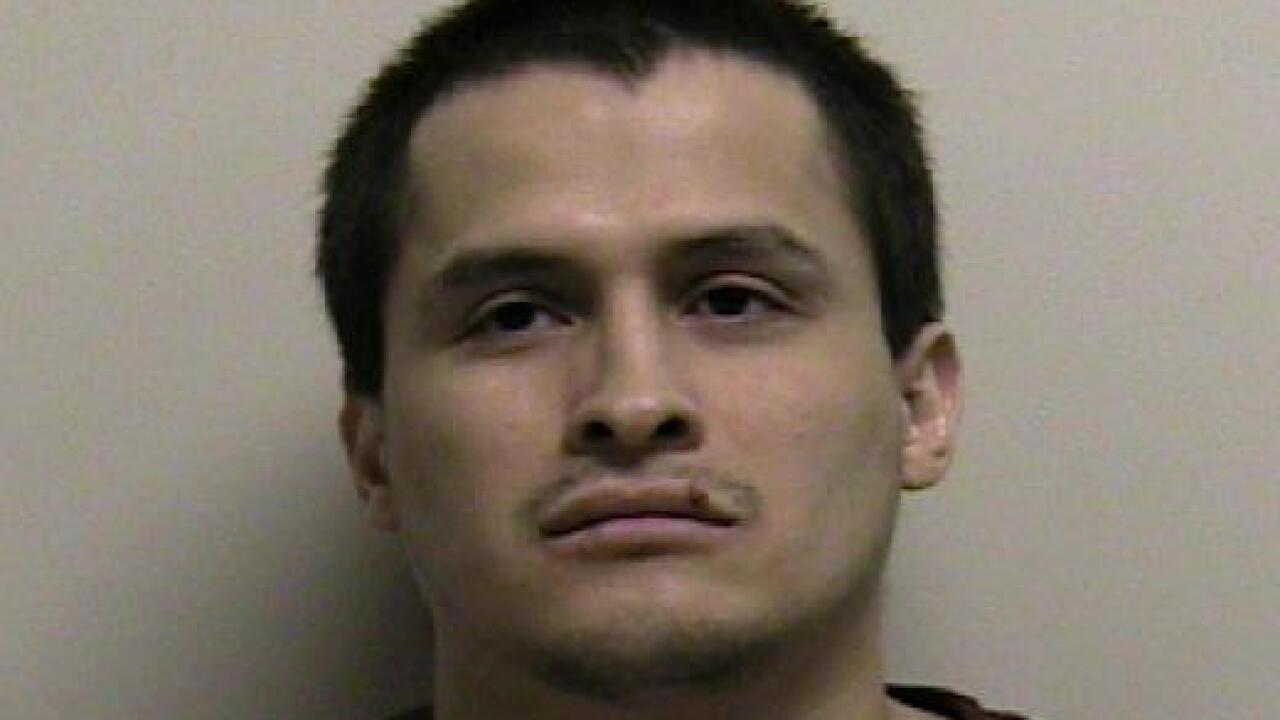 The suspect, identified as Armando Martinez Jr., entered the home near 800 South and 475 East, put on dry clothes out of the homeowner's laundry and made a snack in the kitchen before seeking out the homeowners in their master bedroom, according to police.

"Went inside, his clothing was wet, there was some clean laundry there in the house, on the couch. [Martinez] changed clothes, put on the homeowner's clothes, went into the kitchen, got some tortillas out, some ham, made himself a wrap," says Springville Police Lt. Dave Caron, saying he left a small portion of his tortilla wrap uneaten.

Martinez allegedly demanded money from homeowners and told them to take him to an ATM. The husband went to his closet saying he was getting his wallet, but he got a gun instead.

Police say Martinez told the homeowner he had a weapon. According to the Springville Department of Public Safety, the homeowner fired one shot and hit the suspect in the chest, killing him.

"This morning I got to talk to him [the homeowner] on the phone a little bit. I mean, he couldn't tell me much, but ... that's a big decision and, you know, when it comes between your family and that, I think he made the right one," said neighbor Bridger Frampton.

Police estimate Martinez approached more than 20 homes in the neighborhood overnight, trying to get in.

"When we got here we realized that it looked like there were tracks in the snow leading around to the back door.  We followed those tracks around the neighborhood," said Lt. Dave Caron, Springville Department of Public Safety.

The suspect is believed to be connected to a break-in earlier this week where a gun was taken.  However no gun was not found with the suspect on Thursday, according to police.

Springville Police released the suspect's name at about 6:30 p.m. Thursday. Martinez's last known address was in Provo. He was 31 years of age.

Police said they do not anticipate any charges in this case as the man was defending his home.

In addition to the husband and wife, there were three children in the home at the time of the robbery said police. None of the family was injured.