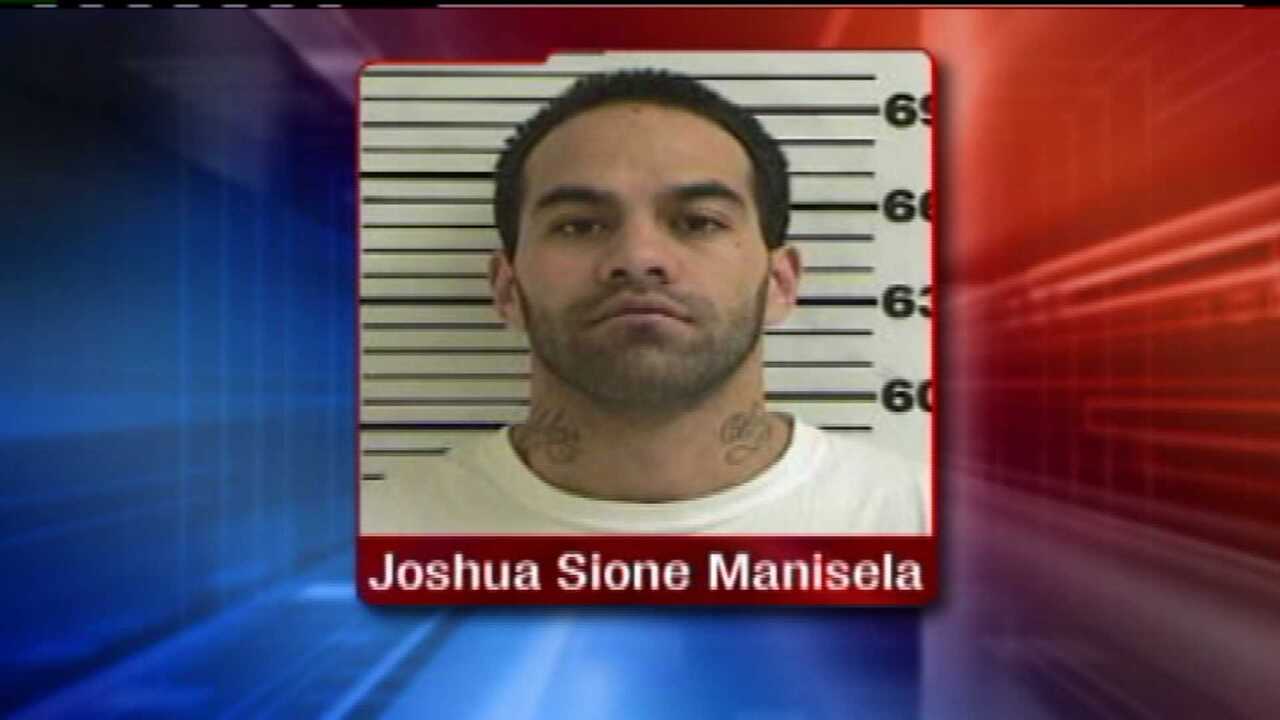 Officials say members of a street gang, the “Baby Regulators,” allegedly started a brawl that caused Davis County Jail to go on lock-down.

Joshua Manisela allegedly started the brawl. Police say Manisela, an ex-con and member of the Baby Regulators, was being held in the jail, on his way back to federal prison. Police say four of Manisela’s fellow gang members jumped into fray and when it was over four deputies were injured and most of the jail was on lock down for 3-days.

"It sort of became a tense situation. I wouldn't go so far as to call it a riot, but it was tense for a period of time,” said Davis County Sheriff’s Sgt. Susan Poulsen.

Poulsen says Manisela was “the main player” that initiated the brawl turned riot.

Thirty-year old Manisela has a police record dating back a dozen years. In 2007, Manisela was convicted on a federal gun charge and served four years in prison. He recently violated his supervised release and was sent to Davis County before heading back to federal prison -- something he was not happy about.

Tensions came to a head on the morning of Feb 23, during a confrontation with a jailer.

"And he refused to lock down. Then there was a fight, the prisoner began assaulting the corrections deputy,” said Poulsen.

Poulsen says, as if on cue, four other inmates, all fellow gang members, joined in the assault.

“They started to block entryways and block deputies from coming and assisting. But it did appear to be somewhat coordinated,” said Poulsen.

Reinforcements finally arrived and got a handle on the situation.

“Anytime anything like this happens we put the facility on lock down,” said Davis County Sheriff Todd Richardson.

When it was over, Manisela, along with James Alexander, Joe Vigil, Lamp Phommavong and Zeke Wily were all facing new charges of riot and assault. All have violent criminal histories. Wily, back in 2008, was arrested following a drive-by shooting and a police chase that ended in Davis County.

Considering who was involved, police say it could have been much worse.

"But it didn't get really out of hand; they were able to take control before it got to a point where they lost control of the jail,” said Poulsen.

Manisela was removed from the Davis County Jail and sent down to the jail in Salt Lake County. On top of new state charges, he will likely face additional, federal penalties.

The Davis County Jail was locked down all last weekend, but officials say things appear to be back to normal right now.