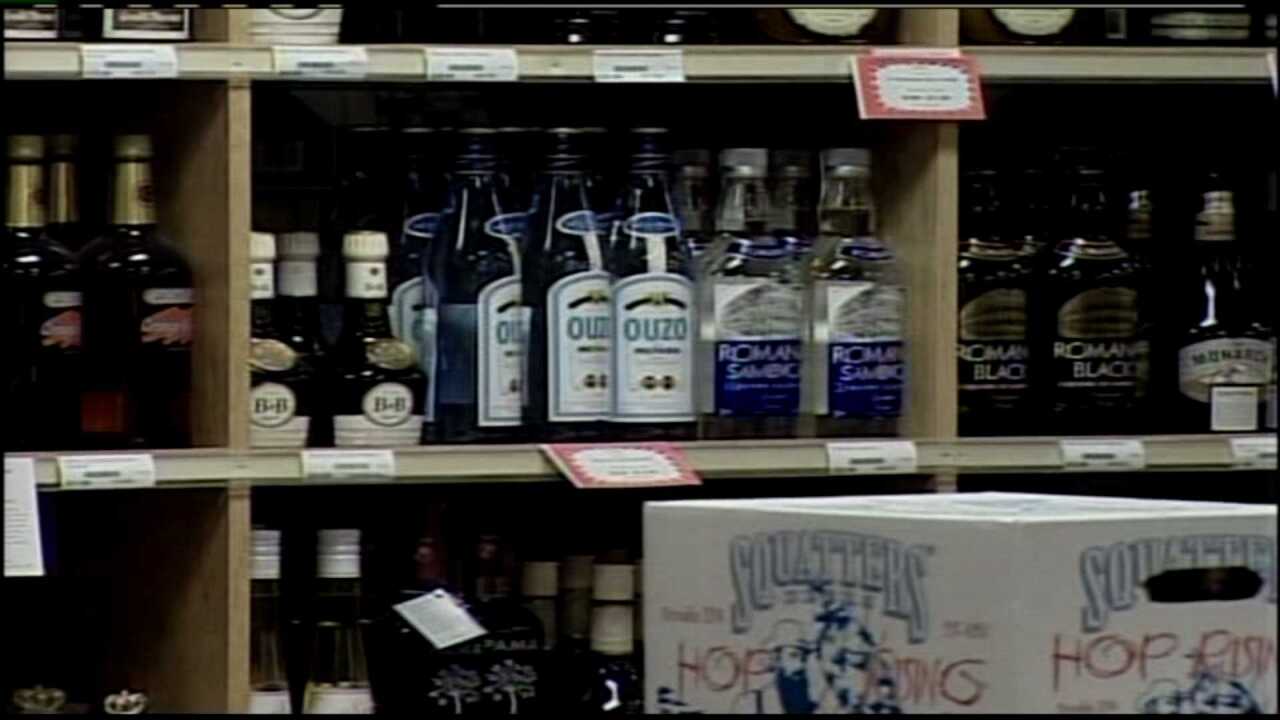 The first bill, House Bill 354, calls for the Utah tax commission to manage and control some of the DABC's profits from alcohol sales.  Rep. Ryan Wilcox said this bill addresses the recent discovery of mismanagement and corruption within the DABC.

"This particular bill represents the culmination of an effort, of the past year in particular, to look at the interests of protecting both our investment in the public sector as well as eliminating some of the risk that we faced as was clearly demonstrated in the most recent audits this last year," said Rep. Ryan Wilcox, R-Ogden.

The bill also calls for the creation of a committee to gather information about DUI and alcohol abuse, which would be used to help make future public policy.

The second bill, House Bill 184, calls for a commission to take a closer look at how businesses with liquor licenses are being regulated.  The bill sponsor says the commission would include lawmakers as well as business owners.

"Sometimes, based on the feedback I've received, is the regulations go too far and simply are a burden to businesses and make it hard for businesses to survive, to thrive," said Rep. David Litvack, D-Salt Lake City.

Rep. Litvack also said the commission's goal are to prevent drinking and driving, over consumption and teen drinking.

Both bills are now headed to the Utah Senate.