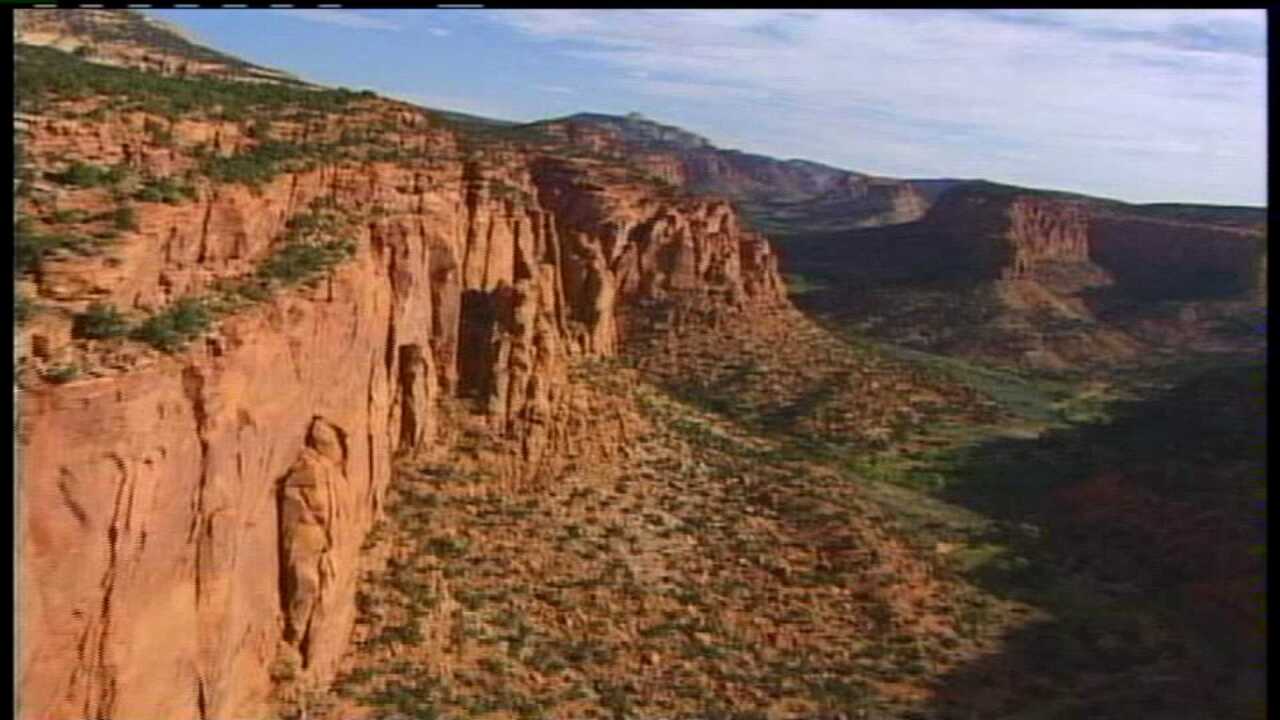 All of them call for the return of federal land to state control.  The federal government owns about 60 percent of the land in Utah.

The bills' sponsors said the 30 million acres of land needs to be surrender by 2014, or Utah will take the issue to court.

One of the big arguments in favor of taking back state land is that Utah could benefit financially from controlling the land.  The money would be used for Utah schools, which spends $5,700 per student and is currently ranked last in the nation in funding.

Rep. Dave Litvack, D-Salt Lake County, does not see the same connection between controlling federal lands and having money for education.  He said, in Nevada the federal government owns 82 percent of the state's land, yet they spend approximately $8,300 per student.

Critics argue that the bills are unconstitutional and could cost Utah taxpayers millions of dollars if the issue goes to court.

The bills are headed to the Senate floor for more debate.