Officer opens fire at suspect seen with gun in Kearns 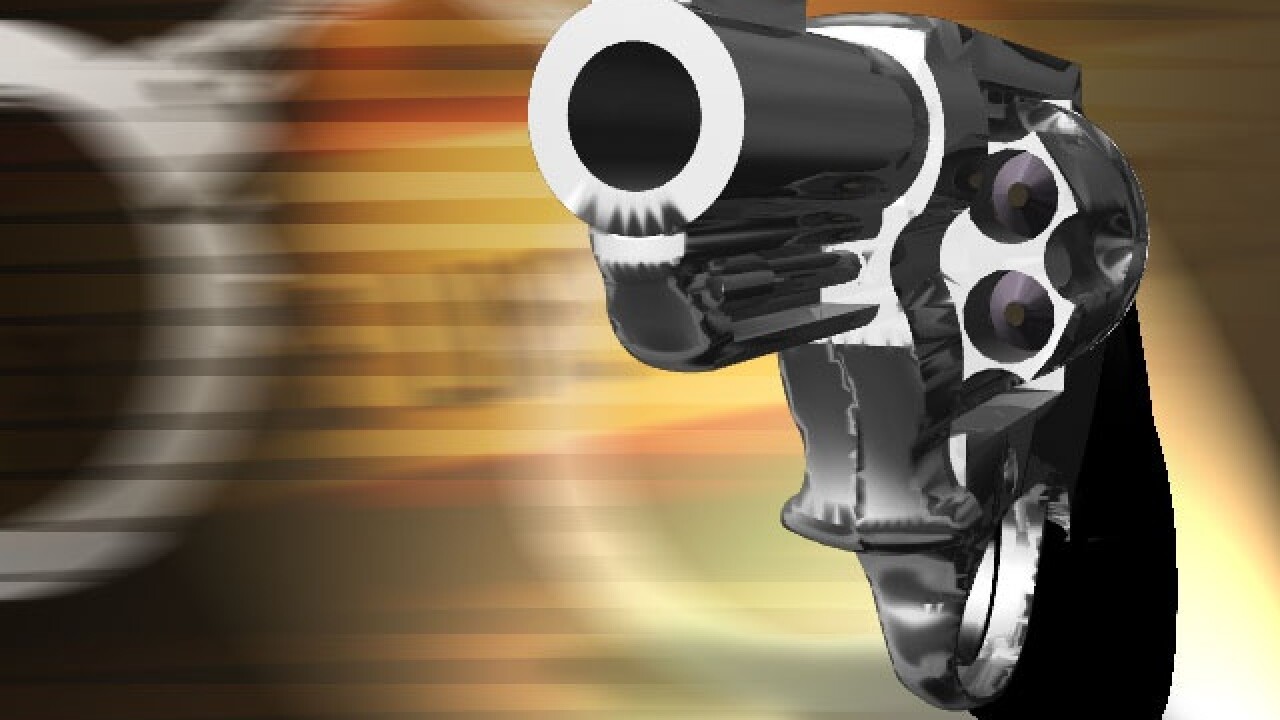 Shots were fired Thursday afternoon when Unified Police spotted a fugitive in Kearns.

Joint Criminal Apprehension Team (JCAT) officers were in the area of 4900 W. Sams Blvd when they say 35-year-old Bryan William Manseau was spotted walking along a sidewalk. Police say Manseau was known to have outstanding warrants and one officer recognized him and tried to confront him.

Police say that Manseau started running, and while doing so, he produced a handgun.

“The officer issued challenges for the suspect to drop the firearm, which he did not and shots were fired. The suspect then continued to run from the officer,” said Unified Police Lt. Justin Hoyal. “The officer requested help. Several officers converged on this area and the suspect was ultimately caught and taken into custody.”

Manseau had warrants for possession of a controlled substance. He was booked into the Salt Lake County Jail.