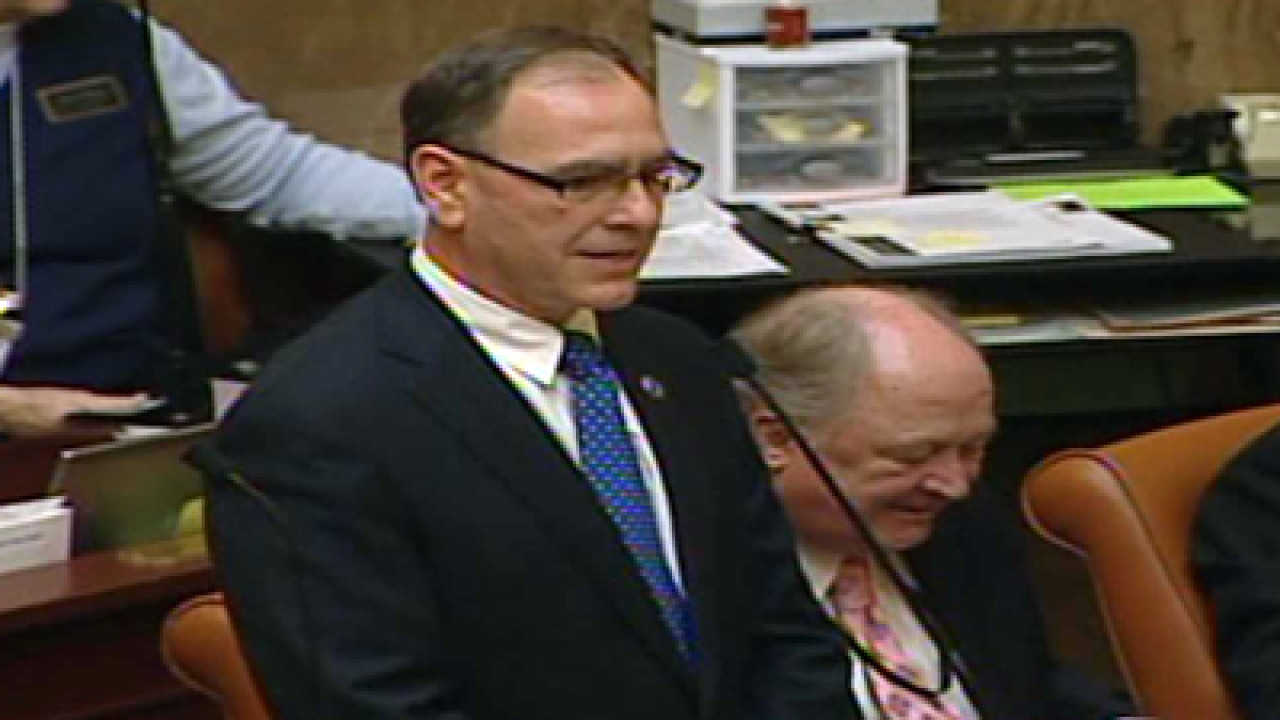 A similar measure was passed last year, giving Utah national attention. This goal of this year's resolution is to encourage more states and countries to use gold and silver currency.

"It's an attempt to send a message to not only our neighboring states but across the nation and around the world to let people know that here in Utah we believe in a sound monetary system and policy," said Rep. Brad Galvez, R-West Haven.

Galvez says that the measure shows that Utah recognizes a perilous reality; that an indebted federal government is backing up currency with its reputation rather than a precious metal.

"This is fringe economic theory and fringe monetary policy," said King. "This stuff is out there and it simply adds fuel to the perception that Utah is hospitable to extremist thinking."

There is nothing binding about the resolution, even if it passes the Senate. The resolution does include language affirming Utah's right to mint its own currency if it chooses. If the measure passes the Senate, copies get sent to every state legislature and the president.