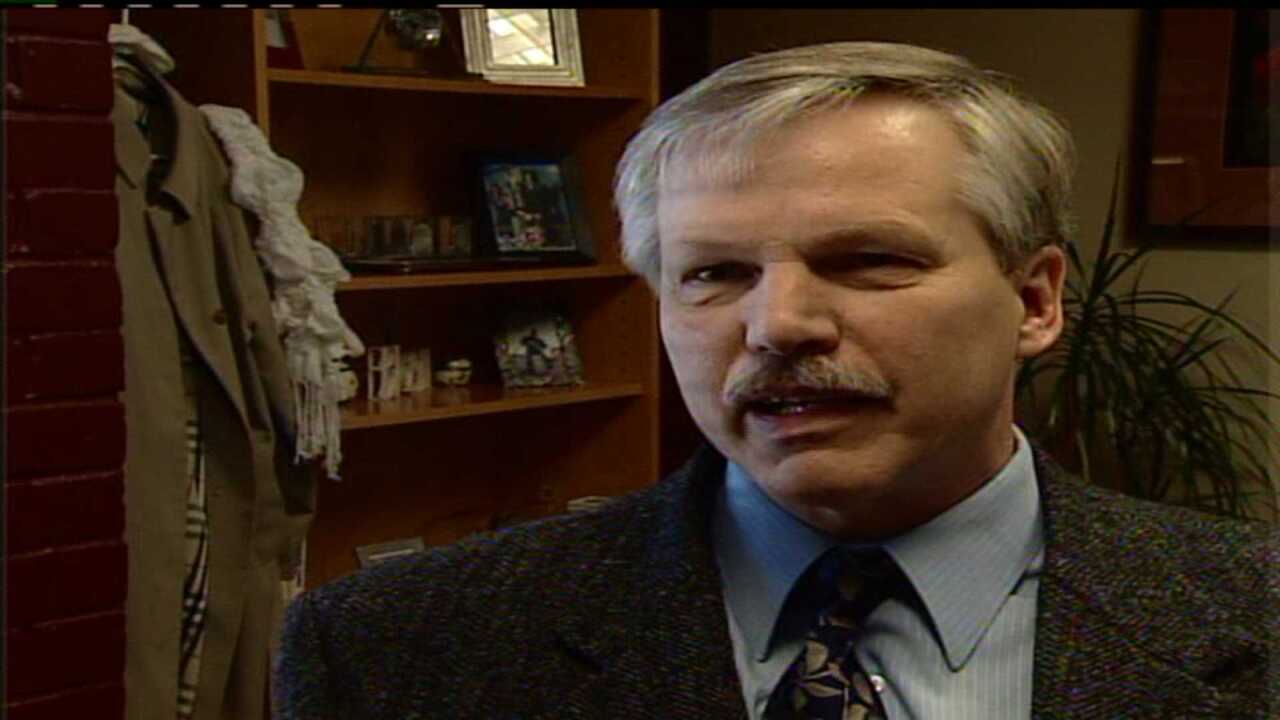 Safety experts are spending the next few weeks in Utah to study the network of underground pipelines.

This inspection comes after two incidents in 2010 when Chevron pipelines burst and leaked oil into Red Butte Creek in Salt Lake City.

Local leaders are looking to find out what went wrong with the pipes. They also want to learn if the company was negligent in taking care of the aging pipelines, which led to several people getting sick, including small children.

"One of those was from an electrical arching that came down hit the pipeline and burned a whole through the pipeline," said Carl Weimer, pipeline safety advocate. "Chevron probably should have seen that post that close to their pipeline earlier and that was a preventable accident also."

Salt Lake City resident, Peter Hayes has been battling the county for two years to make pipeline safety a priority after the two Chevron spills contaminated the Red Butte Creek. The creeks through his property and when the oil came through, the fumes made his son ill. He says he is happy to see experts addressing what went wrong.

The experts will be looking for any problems, such as neglect in maintaining the system properly. They plan to work with both federal and state regulators to make sure these pipelines are safe and will be less likely to fail in the future.

The new pipeline safety experts will spend the next couple of weeks working alongside both state and federal regulators, making sure the pipelines underground in Salt Lake County are safe. They will compile a report that the county will use to hold oil companies accountable.