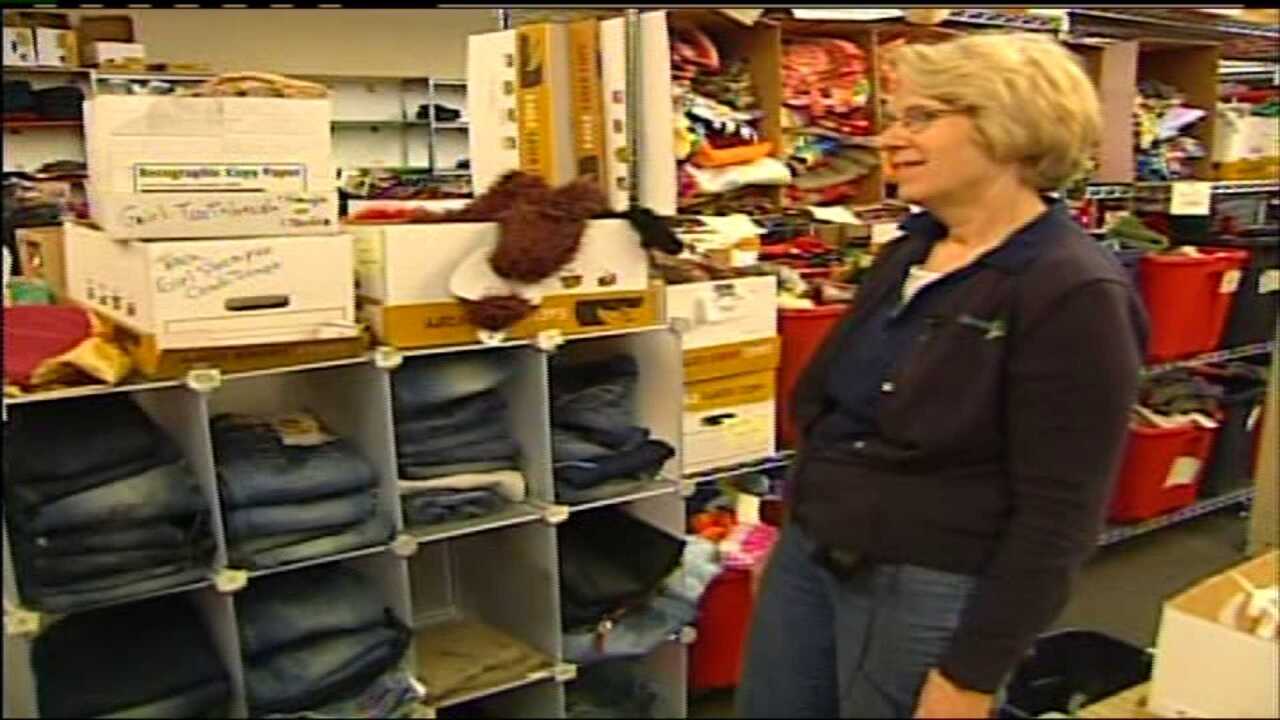 SALT LAKE CITY -- The day after a charity in Salt Lake City revealed they had been burglarized, residents began offering their help.

The crime occurred at the P.J.’s Forgotten Children store at the Brickyard Plaza. Organizers say someone, possibly several people, stole quilts, clothing and other items meant for children and families dealing with mental illness.

Residents here could hardly believe someone would stoop so low as to ransack a charity dedicated to helping kids. But while police investigate this crime, the woman who helps run P.J.’s says she has been overwhelmed by the generosity of this community.

Since 1985, P.J.’s has been collecting household items to be donated to families affected by mental illness.

“This is all free. Nobody gets paid!” said Kathy Fairbanks, who volunteers at P.J.’s Store.

Most is distributed to roughly 1,400 children around Christmas time. But others who qualify can stop by when the store is open, once a week.

Sometime in February, a burglar or burglars got in and helped themselves to a couple of shopping carts filled with CDs, blankets, hygiene kits and clothes.

Fairbanks called police and tried to make sense of it all. But as word of the theft spread, she saw flip side of humanity.