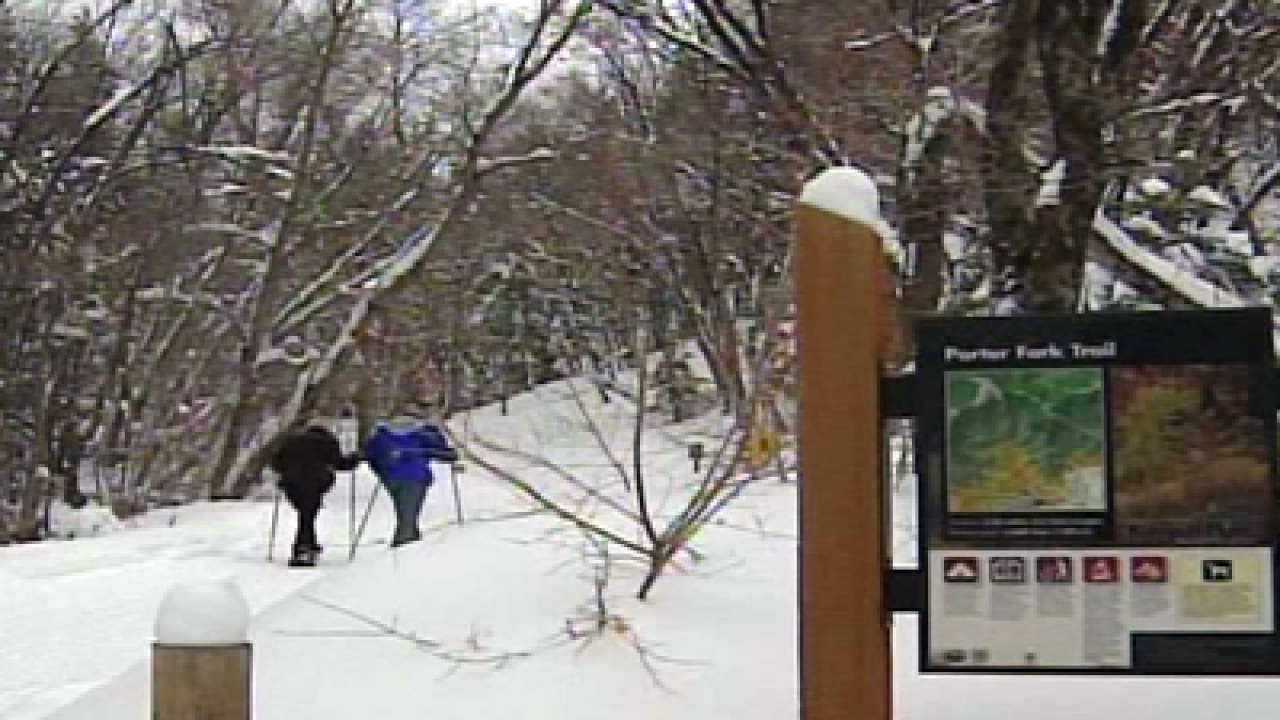 A skier was able to escape from an avalanche in Millcreek Canyon early Saturday afternoon.

Unified Police say three men were skiing in the west Porter Fork area. One man, age 35, went to test the ridge and triggered the avalanche at around 12:15 p.m. He was buried in about 3 feet of snow.

He was wearing a beacon and his two companions were able to quickly find and dig him out and leave the area.

"They were prepared for their own rescue and that's the difference between a great outcome today and a tragic outcome," said Craig Gordon with the Utah Avalanche Center.

The trio was checked out by Unified Fire officials but refused further medical attention.

Avalanche officials warn anyone planning on heading into the backcountry of high avalanche danger.

"With rapidly rising temperatures the next few days the avalanche danger will be elevated. Just want to chill out a little bit and ride the gentle terrain," said Gordon. "Remember the mountains have recieved anywhere between two and four feet of snow and that's heavy, dense, wind driven snow and right now the snowpack is trying to adjust to all that weight."