Elementary school is home to 15 sets of twins 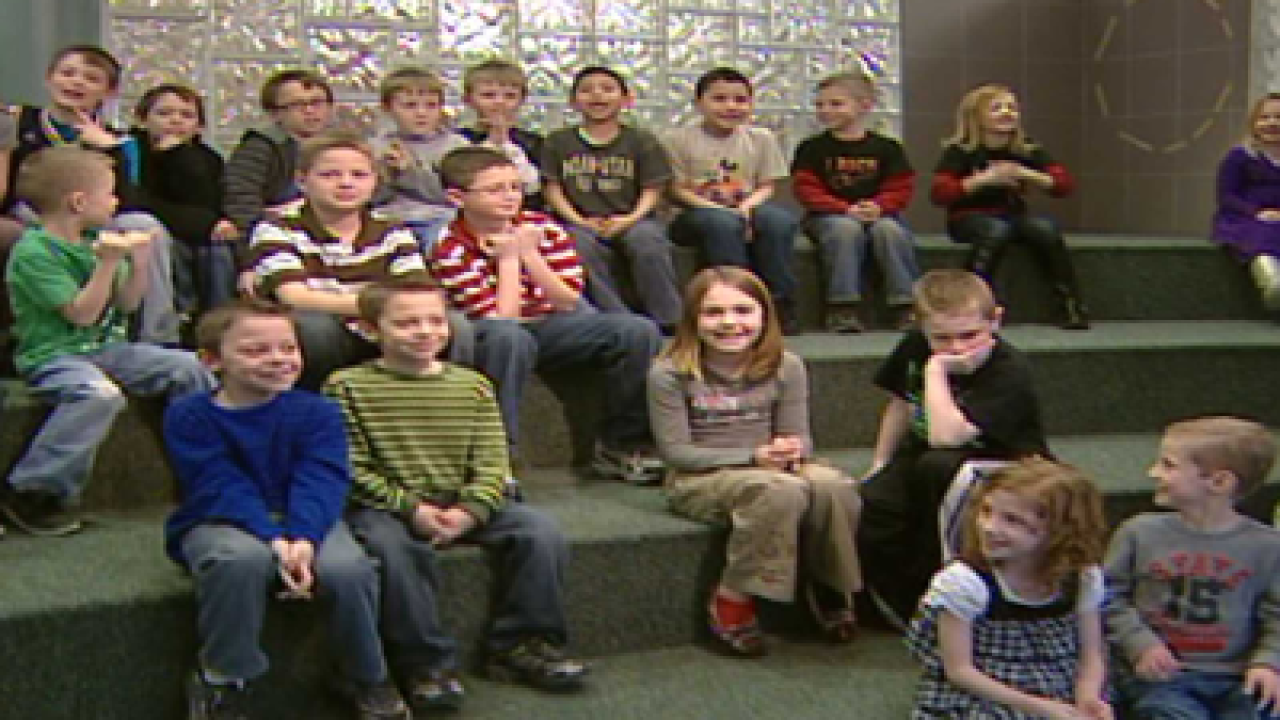 Teachers at West Clinton Elementary are discovering some unique challenges with 15 sets of twins currently enrolled at the school.

There is at least one set of twins in each grade level. One fifth grade class has two sets in one classroom. Some parents request their kids stay in the same class, while others request separate.

"The ones that request they're in the same class is so they have the same homework, and it's easier for the parent to help them," said Steve Hammer, principal of West Clinton Elementary.

Cathy Maisey, mother of Bridger and Cambria, has both her kids in the same class. She says knowing her kids always have a playmate is an advantage of keeping them together.

"With school work it's pretty funny, when they come home from school, they'll have a race, who can whip out their schoolwork and show it to me fastest," said Maisey.

This isn't the first time West Clinton Elementary has had a large number of twins; the school's secretary says they had 11 sets of twins 14 years ago.