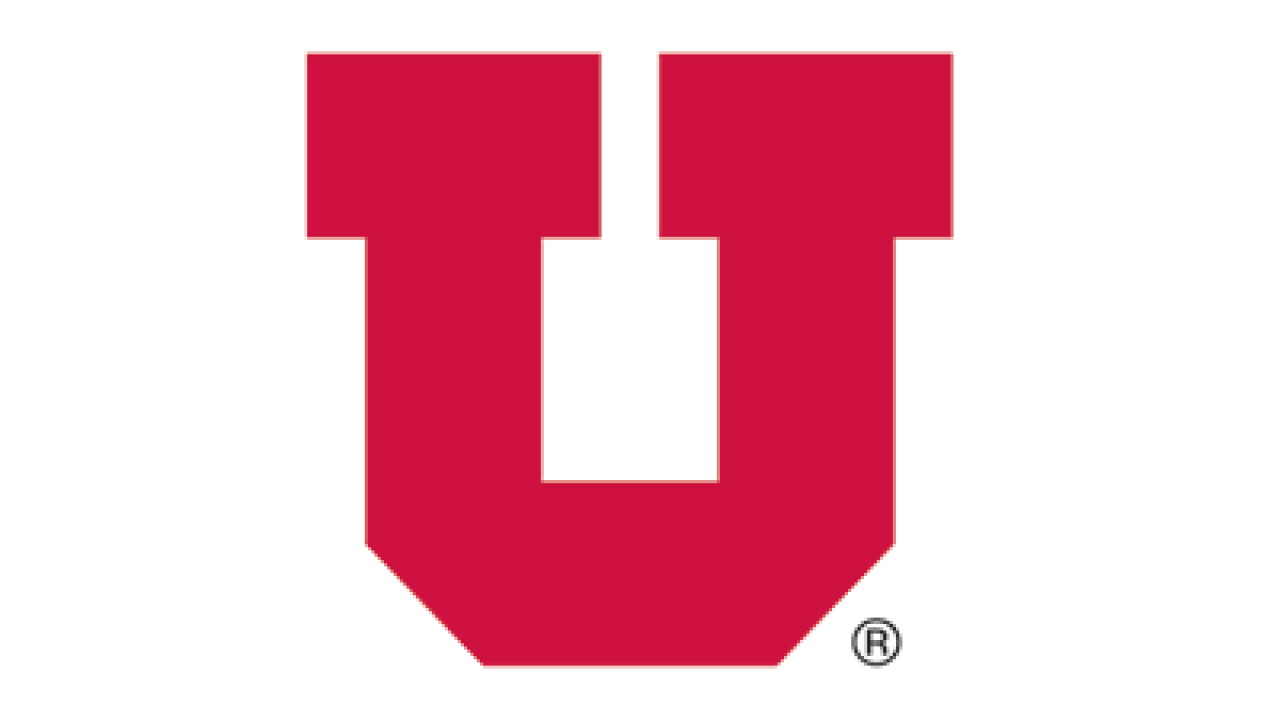 The 7th-ranked University of Utah Red Rocks gymnastics team were able to defeat Pac-12 rival Oregon State by almost a point Friday night despite a less-than-stellar performance on both bars and beam.

A week after the Red Rocks defeated fellow Pac-12 competitor Stanford by a narrow margin in a meet that earned head coach Greg Marsden a yellow card and a reprimand from the Pac-12 for his remarks regarding the judging, the scores were higher, but the team endured some struggles in the 196.575-195.600 victory.

The Utes started out with a season-best 49.425 on the vault, highlighted by the second straight 9.975 by red shirt senior Kyndal Robarts and 9.925s from freshmen Tory Wilson and Kailah Delaney, who was back in the lineup this week after missing last week because of a sore Achilles tendon.

The momentum from vault wasn’t able to carry over onto bars. Senior Cortni Beers fell during her rotation and the Red Rocks had to count a 9.550 from Corrie Lothrop, who injured her arms during pre-meet warmups in the meet against Stanford yet competed in the all-around on Friday.

Stephanie McAllister, who cut her hand while cooking earlier this week and was questionable for Friday, topped the marks on the bars for the night, scoring a 9.850. Freshman Georgia Dabritz, who also competed in the all-around for the first time this season, also scored a 9.850. The Red Rocks finished with a 48.875.

The Utes continued their struggles on beam. Dabritz, who competed on beam for the first time this season after scoring a team-high 9.90 on exhibition last week, fell twice, scoring a low 8.60. Corrie Lothrop struggled throughout the night, including a 9.575 on the apparatus after stumbling hard on her dismount. Beers came back from her fall on bars with a strong routine on the beam, scoring a 9.90, tying her career high. The team finished with a 48.850.

McAllister won the all-around for the second week in a row, finishing with a 39.375, and won floor and tied for first on the bars. Lothrop, who had won the all-around three meets in a row before injuring herself last week, finished with a 38.60 after struggling throughout the night. Dabritz finished with a 38.175 after her two falls and 8.60 on beam. She tied for first on bars.

The Red Rocks had scored above the 197 mark three weeks in a row before struggling in two away meets and the last two home meets. Marsden expressed disappointment in the young team’s inability to perform well in all four events.

“We’re frustrated because for the last three or four meets, we’ve found a way to not put together a great meet on all four events,” he said. “We’re competing like who we are and that’s a young team. If we want to be the team we can be, we have to grow up fast.”

McAllister and Robarts expressed similar sentiments, saying that high expectations from fans and the team after their first-place ranking earlier this season seem to be psyching the team out.

“I feel like we’re not showing our full potential like we did at the beginning of the year,” said Robarts. “We’re paying too much attention to what the media and the (fan) boards are saying. We know we have a great team and it’s like we’re trying to prove it to everyone now. We need to get it out of our heads.”

Utah closes out its regular season next Friday at 7 p.m., hosting number 6 Nebraska in senior night.