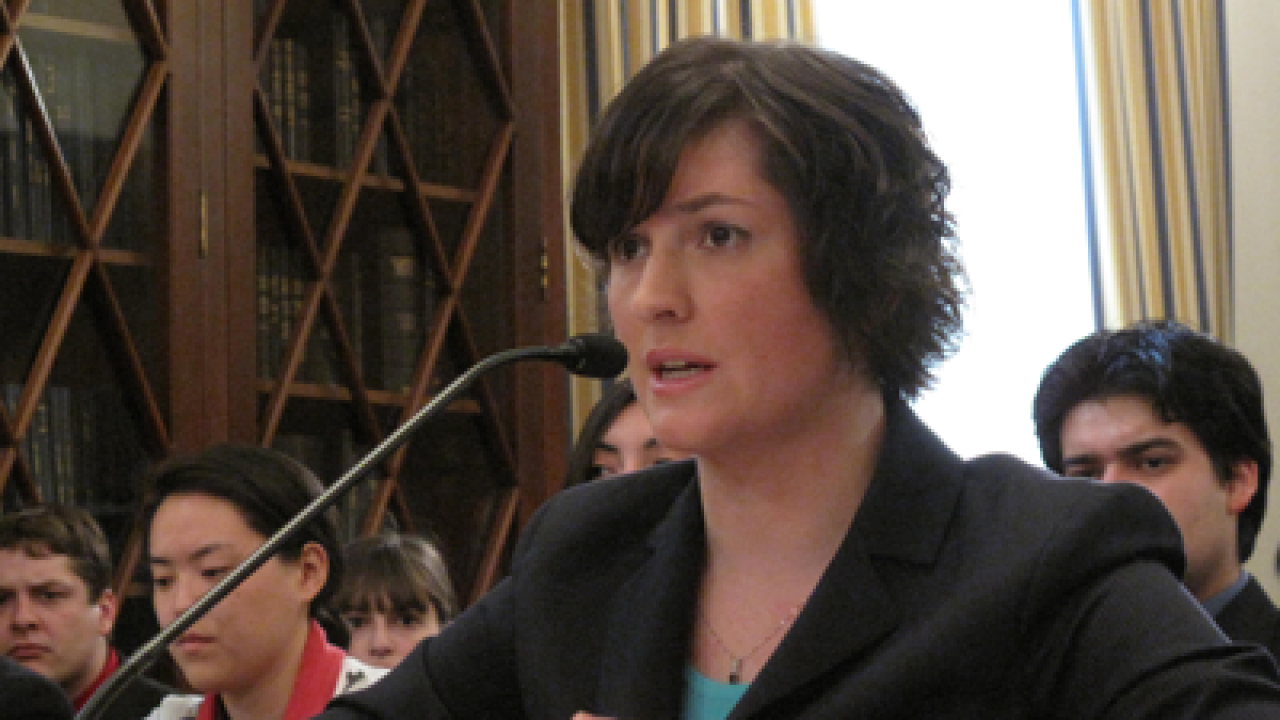 “My choice of words was not the best, and in the attempt to be humorous, I created a national stir,” Limbaugh said in a statement on his website. “I sincerely apologize to Ms. Fluke for the insulting word choices.”

Limbaugh made the original comments Wednesday, in which he also suggested Fluke wanted taxpayers to pay for her to have sex.

His remarks set off a major outcry, prompting top Republicans and Democrats alike to denounce the famed talk show host.

President Barack Obama called Fluke on Friday to offer his support, while Republican presidential candidate Rick Santorum labeled the comments as “absurd” and Ron Paul described them as “crude.” Mitt Romney said Limbaugh’s words were “not the language I would have used.”

But Limbaugh repeated his comments during his show on Thursday and Friday, even taking them further to suggest that women who accept free contraception should film themselves having sex so taxpayers could watch.

In his apology Saturday, Limbaugh said he disagrees with the notion that contraceptives should be covered under federally backed health insurance plans, saying he finds it “absurd” that Americans are “discussing personal sexual recreational activities before members of Congress” and argued taxpayers should not “pay for these social activities.”

But Limbaugh admitted Saturday his choice of words referring to Fluke were “wrong.”

“For over 20 years, I have illustrated the absurd with absurdity, three hours a day, five days a week. In this instance, I chose the wrong words in my analogy of the situation. I did not mean a personal attack on Ms. Fluke.”