Two pedestrians killed after being hit by car 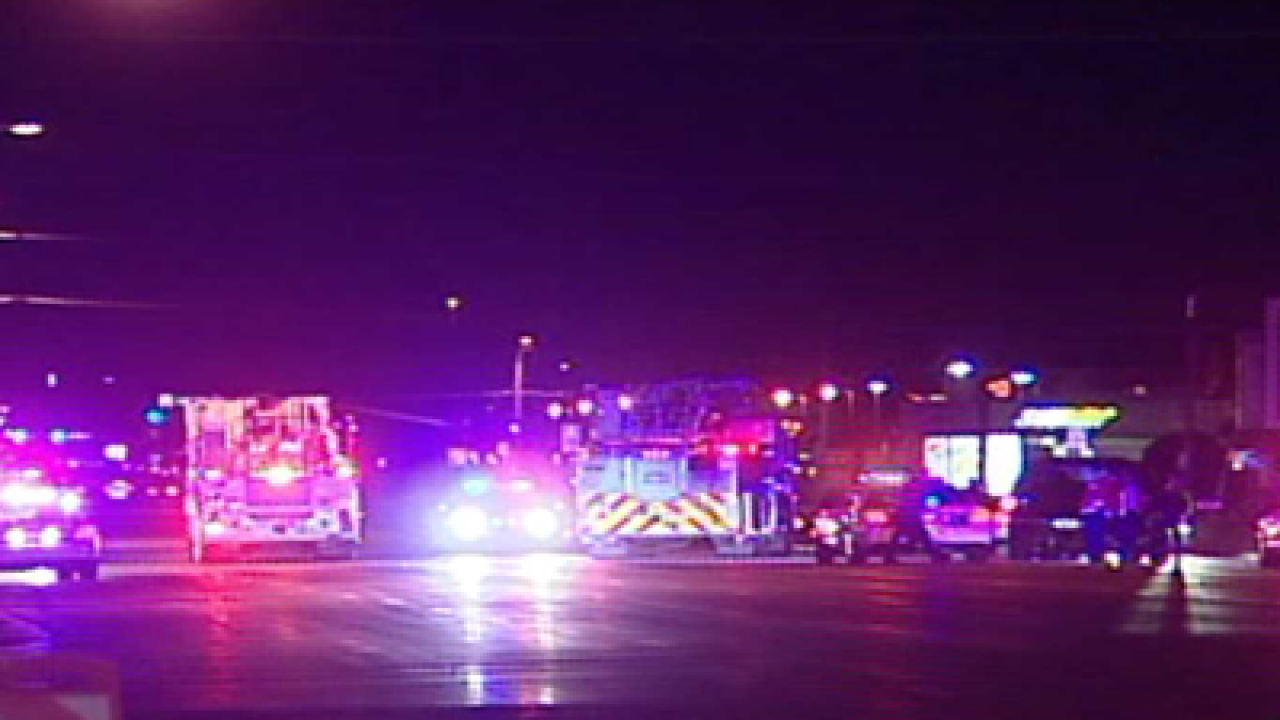 Two women were killed after being hit by a car while crossing Redwood Road early Sunday morning.

Police say 37-year-old Andrea Fuguel and 35-year-old Erica Warneke were likely walking to their car at around 2 a.m. when they were hit. The two were walking across Redwood Road near 3360 South when they were struck by a vehicle traveling northbound.

Both were transported to local hospitals via ambulance where they were pronounced dead.

Police closed the road for several hours investigating the incident.

"There were a fair number of people here, so there were numerous witnesses and detectives are going through the information from the witnesses at this point," said Powell.

It's unclear why the 46-year-old driver didn't see the women, but police say he is cooperating with their investigation. The driver of the truck was uninjured.

Police will continue their investigation but say that no charges have been filed at this point.