Costs cuts could have juvenile centers on chopping block 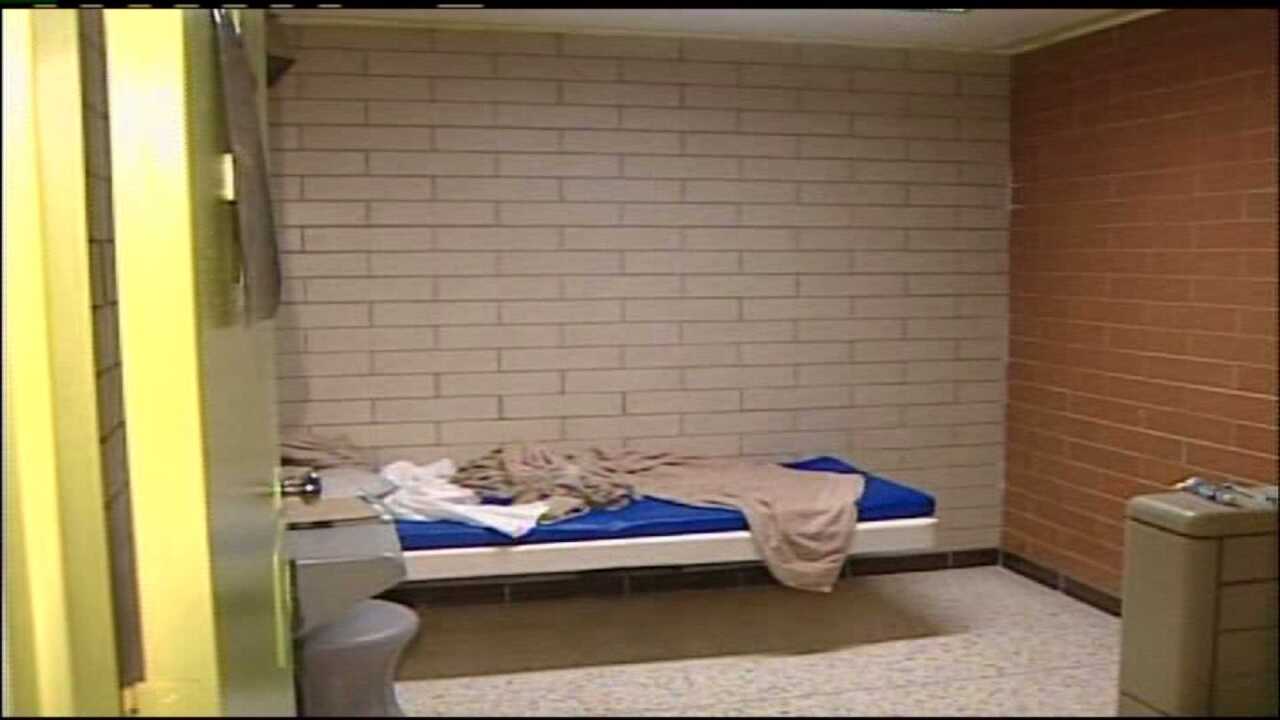 Lack of funding could force more than half a dozen juvenile justice facilities in Utah to close.

The Utah Legislature says there is not enough money to fund the growing need for juvenile justice services. Treatment counselors say the centers are critical for community safety.

As many as eight youth centers for troubled teens could be at risk of closure after nearly $4 million in cuts. Facilities in rural areas of Cedar City, Blanding and Vernal are the most in jeopardy. Other centers in Ogden, Salt Lake City and Farmington face reduced hours.

The Weber Valley Youth Detention Center has been denied its $1.5 million request and may close.

An estimated 110 full-time employees will be out of a job if the legislature does not find the funding. A treatment counselor here at the Wasatch Youth Center says this is place, where teens who commit crimes are brought, not only to serve their time, but to get treated so they can someday be productive members of society.
“It will definitely impact the services Youth and Families receive,” said councilor Mike Flandro. “They do therapy while they're here, they do restitution, work.

Flandro says the end result is to the betterment of a better society.

“Quite frankly community safety is one of the biggest issues we really have to look at and concentrate on,” Flandro says.

The Department of Human Services says funding the juvenile centers is a challenge they face every year. But with just two days before the session ends, they are worried about the budget impact.