Provo woman dies after struck by vehicle on sidewalk

A woman died from her injuries after being struck while standing on the sidewalk after two vehicles collided in Provo Monday afternoon.

Provo Police say 49-year-old Madeline Charrington was taken to the hospital, where she later died.

Police say a pickup truck turning left at 900 W. Center Street was broadsided by a westbound Jeep. During the collision, the truck slammed into the Jeep, pushing it into the northwest corner of the intersection and over the sidewalk where four people were standing.

Police say three of four people on the sidewalk were able to move out of the way, however Charrington was hit and dragged under the truck. 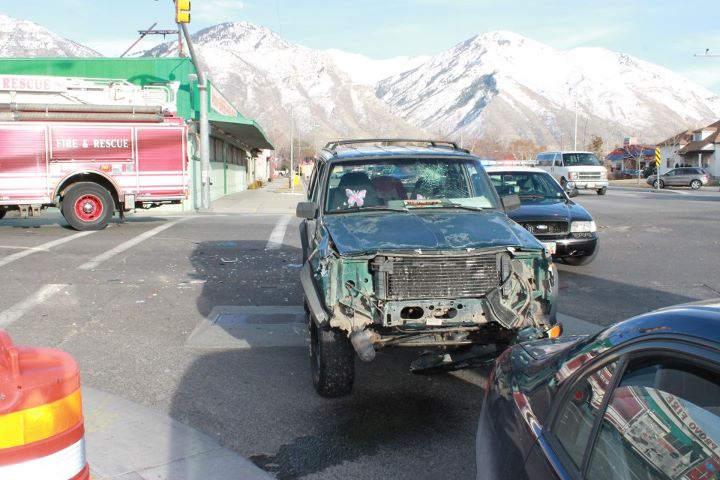