Several avalanches, one fatal, triggered over the weekend 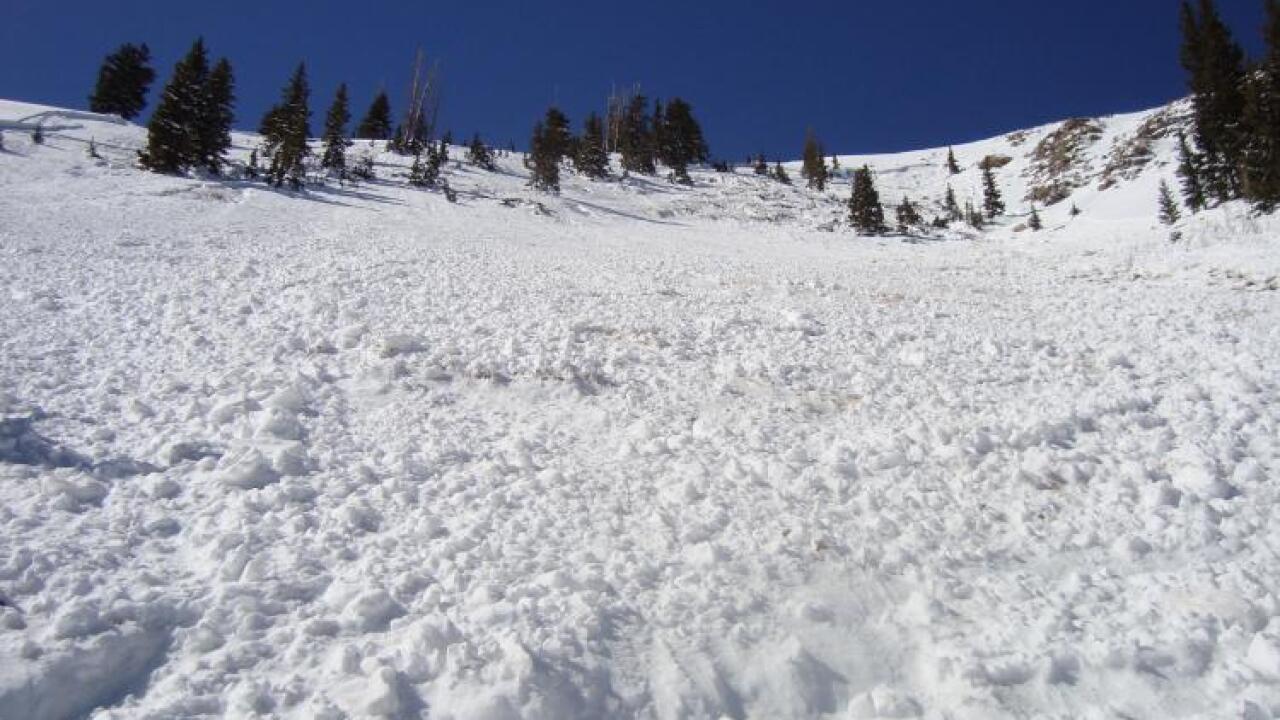 A series of avalanches over the weekend underscores the importance of avalanche safety and preparedness.

Garrett Carothers, 18, of Colorado, died when he was buried in an avalanche Saturday morning in the Beaver Basin area of the La Sal Mountains in southeastern Utah. Carothers was one of four people buried in avalanches in Utah over the weekend. His body was recovered early Sunday afternoon.

"The odds are stacked against you, particularly in these types of conditions. It doesn't mean we can't go ride in the backcountry, but it does mean that we have to exercise some patience right now," said Craig Gordon of the Utah Avalanche Center in a recent interview. "Just chill out and [...] stick to low-angle terrain where there's no steep slopes above or adjacent to [you]."

Another avalanche was triggered Saturday afternoon in the west Porter Fork area of Millcreek Canyon. A 35-year-old skier was testing a ridge and triggered the avalanche around 12:15 p.m. He was buried in about three feet of snow, but his two companions were able to locate and dig him out.

A third avalanche was triggered Sunday afternoon by a man who was snowmobiling near Hoyt's Peak in Summit County. Although he was buried in 10 feet of snow and was not wearing an avalanche beacon, his companions were able to locate him. [Watch a video of that avalanche here.]

A fourth avalanche was also triggered Sunday afternoon in the west-facing Blackjack area off the Peruvian Ridge at Snowbird. The area is within the resort's boundaries and was not off-limits.

The avalanche was triggered by a 24-year-old snowboarder and was witnessed by ski patrollers. A crew was on the scene within a few minutes and the man, who was partially buried, was pulled from the avalanche with minor injuries.

Read more about each of the avalanches by following these links:

For more information on avalanche safety and avalanches in Utah, visit the Utah Avalanche Center website.