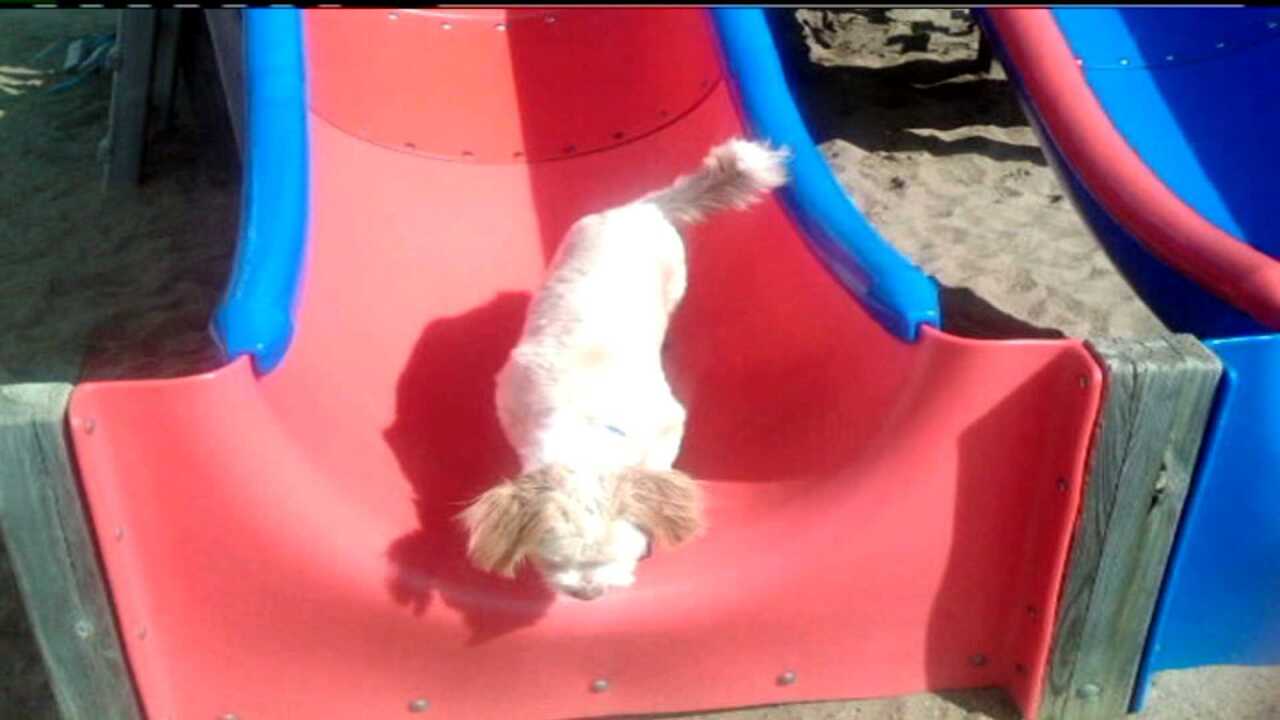 PAYSON, Utah -- A Utah County Sheriff's deputy is under investigation for shooting two of his neighbors' dogs, whom he claims were threatening his livestock.

But the owner of the dogs tells FOX 13 that Deputy Sean Bell used excessive force on two small family pets.

"He went and got a pistol that he has, shot at the dogs," said Payson Police Lt. Bill Wright, who added the deputy had problems with livestock being killed recently.

The Payson Police Dept. is investigating the cause because it involves a Utah County Sheriff's deputy. He said the agency has asked the Utah County Attorney and the Payson City Attorney to review the results of their investigation, but added that he did not believe they would recommend criminal charges against either party.

Wright said the law is on the deputy's side. People do have a legal right to defend their livestock, using deadly force if necessary.

"If there are aggravating circumstances, where you have predators in your livestock, attacking them to the point where they are going to die, you have the ability to take that kind of action," he said.

"He used lethal force when none was necessary," she told FOX 13. "He is a law enforcement officer, and he should recognize that you don't need to use the most excessive force legally allowed. You should use the least amount of force necessary to accomplish your end."