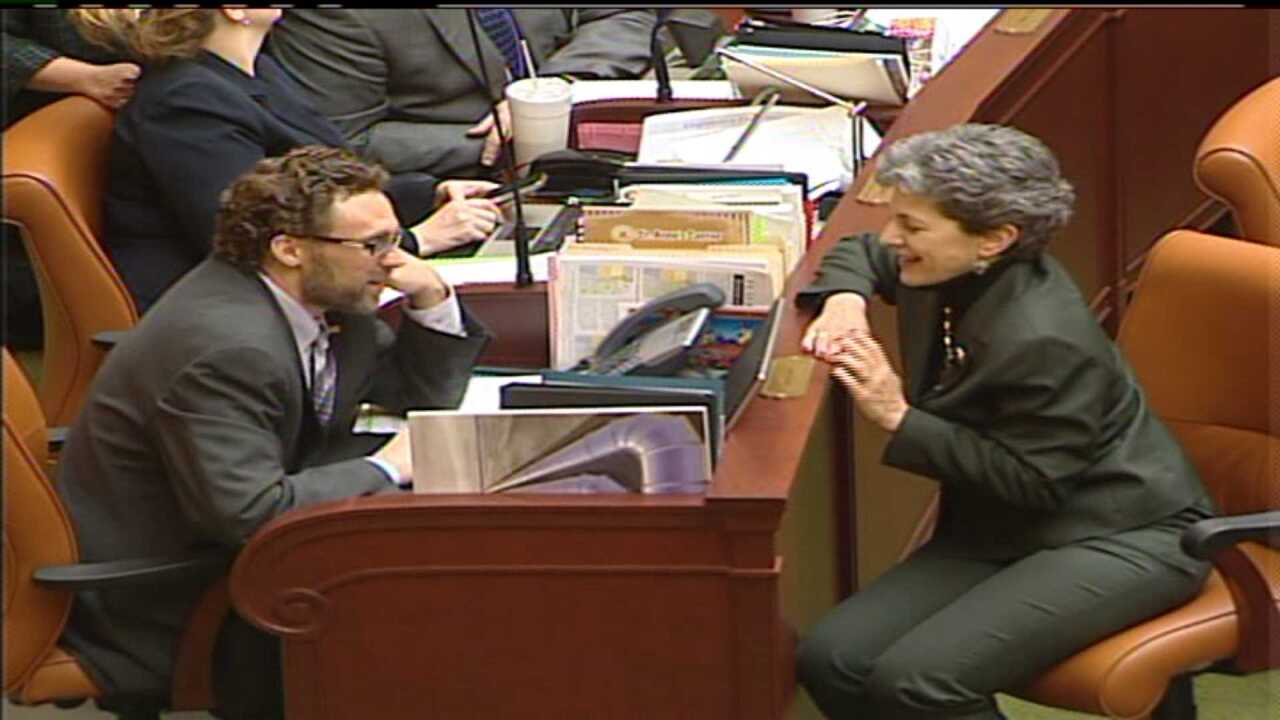 The announcements came on the same day. House Minority Leader David Litvack says he will not seek reelection this year so he can spend more time with family. While in the Senate, Sen. Karen Morgan, D-Cottonwood Heights, also said she will not run for reelection.

"The relationship that I've developed with individuals in my own party, in the Republican party, the ability to work with individuals from all backgrounds -- not necessarily that we've agreed all the time -- but the ability to find ways of learning from one another, and to be able to walk away with those relationships intact is the thing I'm most proud of," said Litvack.

Litvack has served in the Utah Legislature for more than 10 years. He has been the minority leader since 2008.

Another key Democrat, who has served as a Utah lawmaker for 14 years, Senate Minority Whip Karen Morgan, said it has been an honor serving.

It is not known who will fill either position at this time.