80 mph zones on I-15 could become permanent 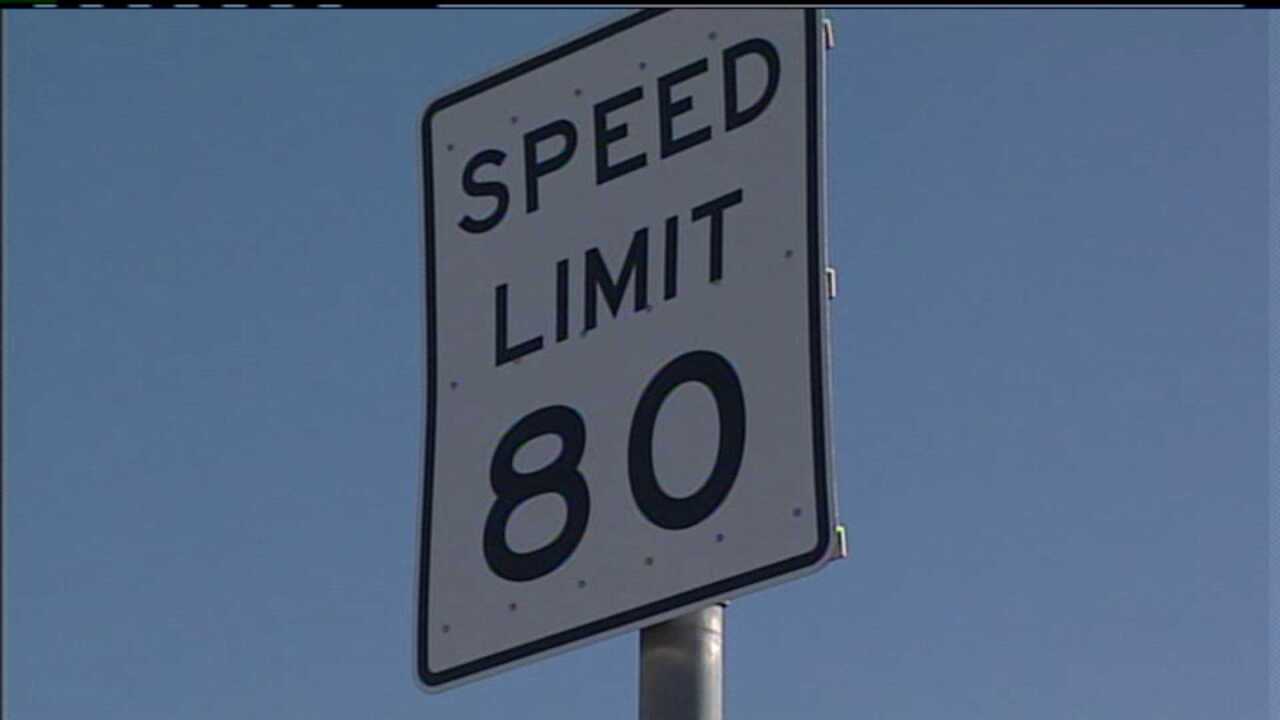 A Utah Dept. of Transportation study of 80 mile per hour "speed zones" along I-15 in central and southern Utah is yielding some positive results.

There are four 80 mile per hour zones in Utah: from about Mills to Scipio; just south of Fillmore to Kanosh; past Cove Fort and stretching to just north of Beaver; and one approximately at the Iron County line to just north of Cedar City.

State lawmakers directed UDOT to study an increase in the speed limit back in 2008 because most people already drove about 80 when speeds were 75.

Hull said drivers are not likely to treat the sections as their own person Autobahn, by driving above the posted 80 mile per hour speed limit.

"What we're seeing is that's about the comfort zone for most people to be driving," he said. "In fact, what we saw was a significant reduction in people exceeding the speed limit once we set it at 80."

UDOT said it also has not seen an increase in crashes that were first feared when the speed limit was raised. Drivers along the 80 mile per hour zone were supportive of it.

Truck driver Mike Ebright said he also supported it, even though he did not drive his semi at those speeds.

"With the cars being able to go faster on the freeway, it just keeps the cars out of our way," he said.

UDOT will not make recommendations about expanding the speed zones, leaving it up to lawmakers to decide. The study will be presented to the Utah State Legislature's Interim Transportation Committee.