2 dead after car crosses into opposite lane, crashes on I-15 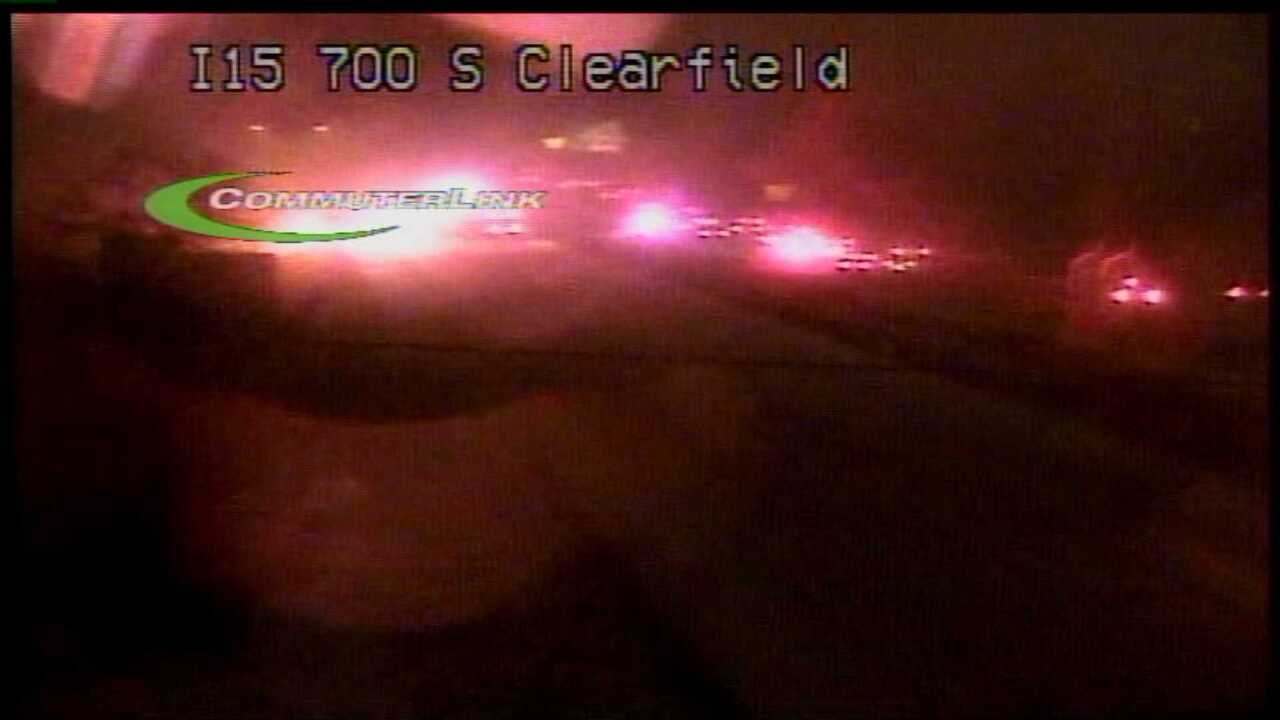 CLEARFIELD — Two people died Tuesday night in a collision on Interstate 15 in Clearfield.

The crash happened near milepost 191 around 9:15 p.m. Utah Highway Patrol troopers say the crash occurred after the driver lost control of the vehicle on a slick road. The car was headed northbound when it veered across several lanes, going under the median cable, and was broadsided by a semi in the oncoming southbound lane.

Authorities shut down that stretch of I-15 for southbound lanes, diverting traffic from the 650 North exit to a detour on surface streets.