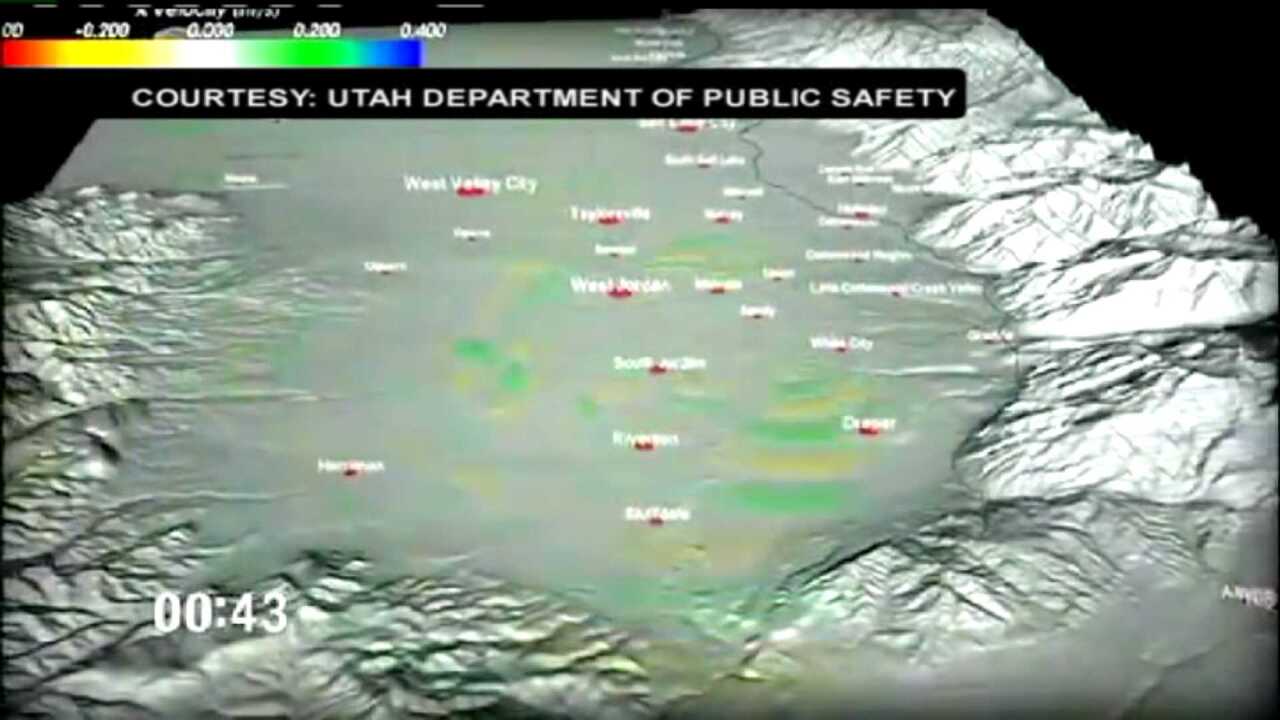 So far over 700,000 Utahns have signed up to participate in a statewide earthquake drill scheduled for April 17th. While surveys have shown people feel prepared, emergency coordinators say practice is the only way to be sure.

A video released by Utah's Emergency Department demonstrates the effects of a major earthquake along the Wasatch Front.

"We know that 2,300 people would probably die instantly. We know that 10,00 would probably be injured, and this is all based on scientific earthquake modeling," said Joe Dougherty, a Public Information Officer for the Utah Department of Public Safety.

Scientific models show the Wasatch Front is prone to a major earthquake every 350 years, and the last big one occurred 350 years ago. The emergency drill on April 17th will help Utahns take a closer look at their emergency plans. Local and state agencies, including police departments, fire departments and the Utah National Guard will be participating in the statewide emergency drill.

Preparations for an earthquake include making an evacuation plan, putting together an emergency kit and knowing what to do while the earthquake is happening.