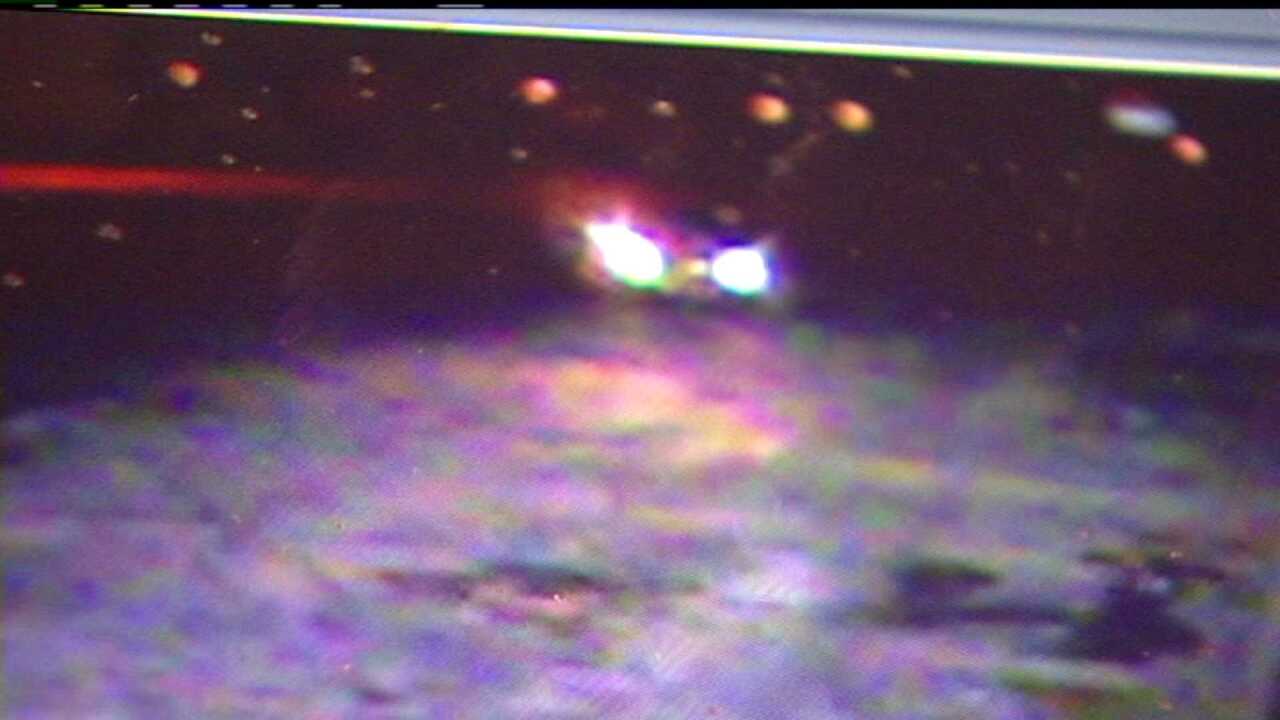 Unified Police continue to follow leads in a ski theft case in Midvale.

Last Wednesday, several thousand dollars worth of hand-made custom skis and other gear were stolen from a car outside of Viice Skis.  Police have released some security video of the suspects and are asking for help from the public.

The video shows a smaller, red car, possibly a hatchback.  The car pulled into the parking lot next to Viice Skis around 6 a.m.

Moments later, Viice Skis owner, Scott Berry, got up to go skiing and found his Subaru had been ransacked.

"Not only my own items but I did happen to have a few friends who I was tuning their skis overnight," said Berry.  "And now they're also missing."

Another business owner in the area also reported seeing a younger, white male in or around Berry's Subaru that morning.