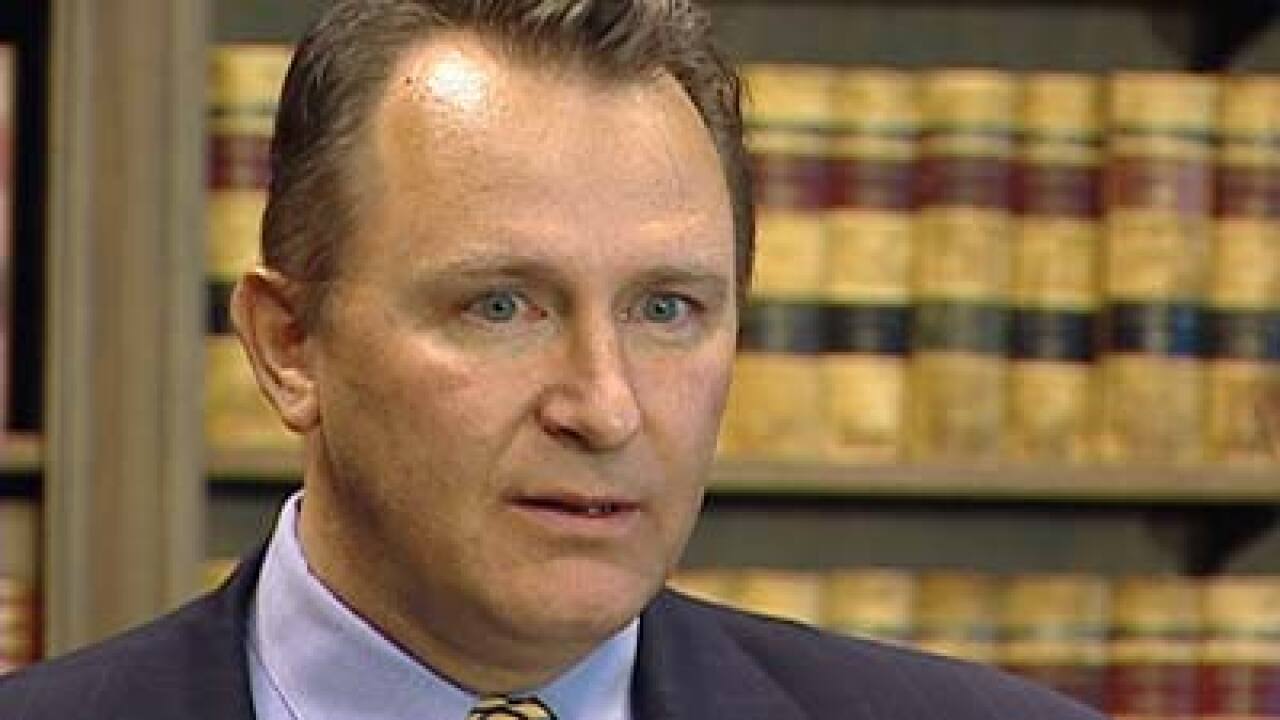 SALT LAKE CITY — The Utah Attorney General has asked the state supreme court to block a $5 million bill from an accountant appointed to oversee the FLDS Church’s real-estate holdings arm.

In a filing Tuesday, Utah Attorney General Mark Shurtleff’s office argued that forcing them to foot the bill for the court-appointed special fiduciary “intrudes on a pure legislative function and therefore constitutes an invalid exercise of the district court’s judicial authority.”

“That ruling violates the state constitutional separation of powers doctrine, and it also creates a condition – by demanding payment in a time and under terms – for which it is impossible for Utah’s AG to comply,” Utah Solicitor General Bridget Romano wrote in the petition to the Utah Supreme Court.

Besides, the attorney general’s office argued, they do not readily have the $5 million to pay the bill. Read the ruling here: Utah AG Supreme Court petition on UEP 3/6/12

In 2005, the United Effort Plan Trust was taken over by the courts over allegations that FLDS leader Warren Jeffs and others had mismanaged it. It was done with the support of both the Utah and Arizona attorneys general. The UEP controls most of the homes and property in the polygamous border towns of Hildale, Utah, and Colorado City, Ariz.

A judge in Salt Lake City’s 3rd District Court reformed the trust in 2008, but a series of lawsuits have halted those efforts. It has also halted the payment of any bills, including the $5 million bill from court-appointed special fiduciary Bruce Wisan.

The UEP Trust is facing a series of legal challenges. FLDS members have sued, claiming the court takeover violates their First Amendment rights to consecrate their property to their religion. The Utah Attorney General has argued in the past that the funds were mismanaged to benefit Warren Jeffs, and not the FLDS people.