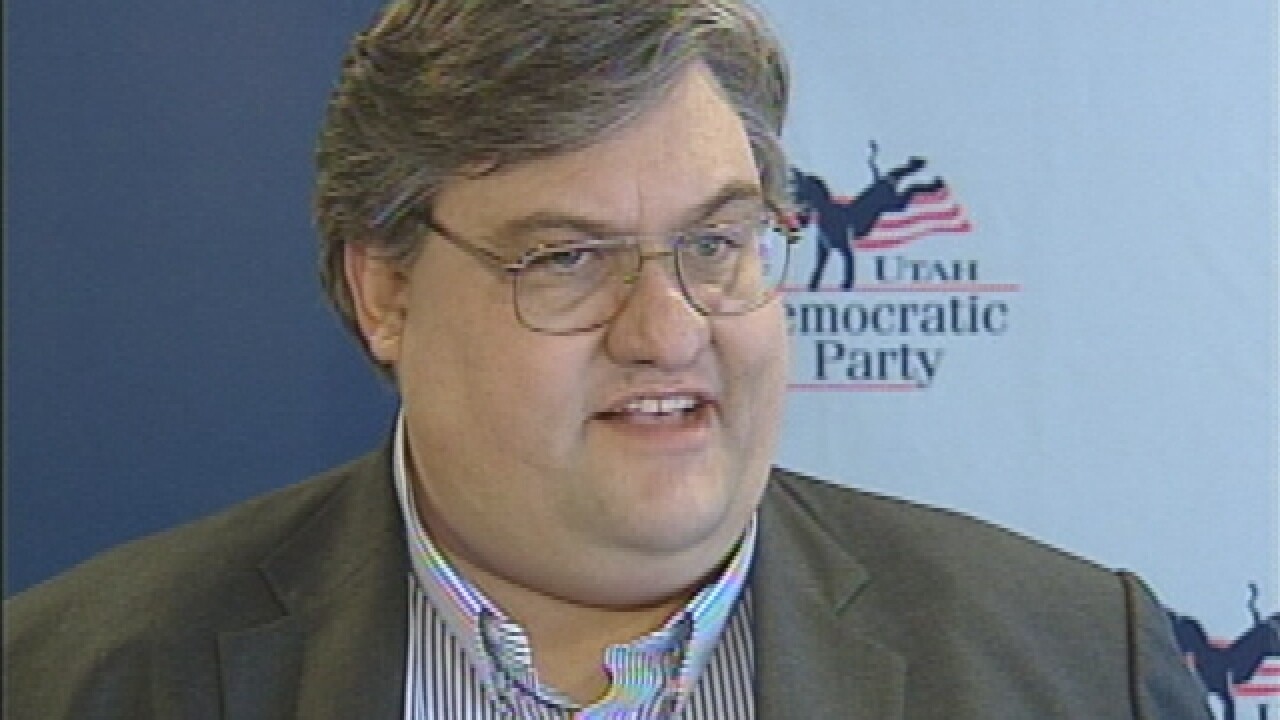 The Utah Democratic Party says it has lost the "greatest Democrat" Tuesday after their former executive director, Todd Taylor, died overnight in his sleep.

Taylor, at only 46, dedicated nearly 20 years of his life to his political service. On Tuesday, Utahns used to talking tough politics, wept over the loss.

"It's been a devastating day for me personally and for Democrats all over the state," said Utah Democratic Chairman Jim Dubakis. "We will never replace Todd Taylor."

Taylor managed the day-to-day operations for the Utah Democratic Party for two decades. According to the party, most executive directors usually only stay on for a few years, but Taylor was different when it came to his dedication, love and intelligence.

"When you overlay that intelligence with that memory, and his many, many years of service, all together, he became like the walking political encyclopedia," said Dubakis.

Party treasurer Rob Miller says Taylor was the behind-the-scenes heart and soul of the party.

"We lost a part of the family today with the Democratic Party, and that ranges, not just here in Utah, but all over the United States. People knew Todd and loved him," said Miller.

Friends say he never talked of physical problems or pain, but co-workers talked with him previously about his health.

"Todd was a big man and, you know, sheer speculation says maybe he had a heart attack," said Dubakis.

Taylor's official cause of death is unknown until further details are released. Funeral arrangements have yet to be announced.