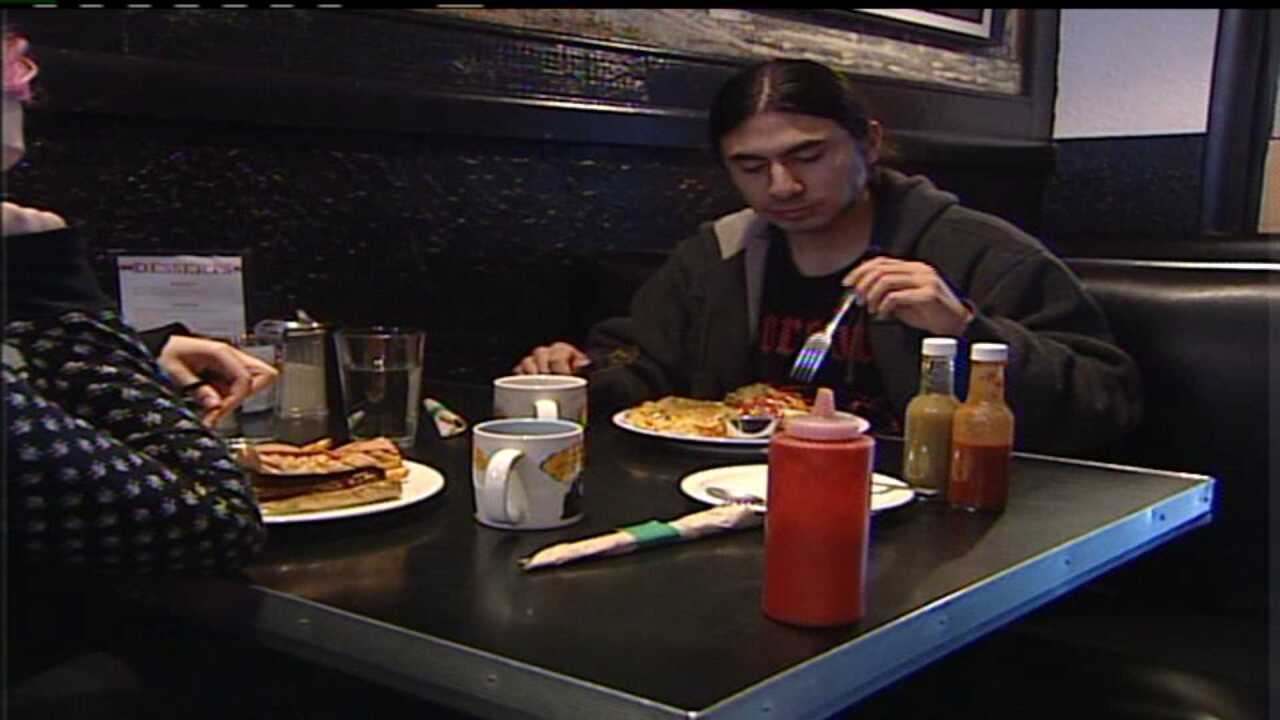 Local vegetarians say Salt Lake City has some great options when it comes to vegetarian cuisine.

"Many of the local restaurants you go to they cater to vegan diets and lifestyles,” said resident and vegetarian Corbin Baldwin.

“All across the country, especially also in Salt Lake City a very large increase in businesses that are accommodating to vegetarians,” Brandt said.