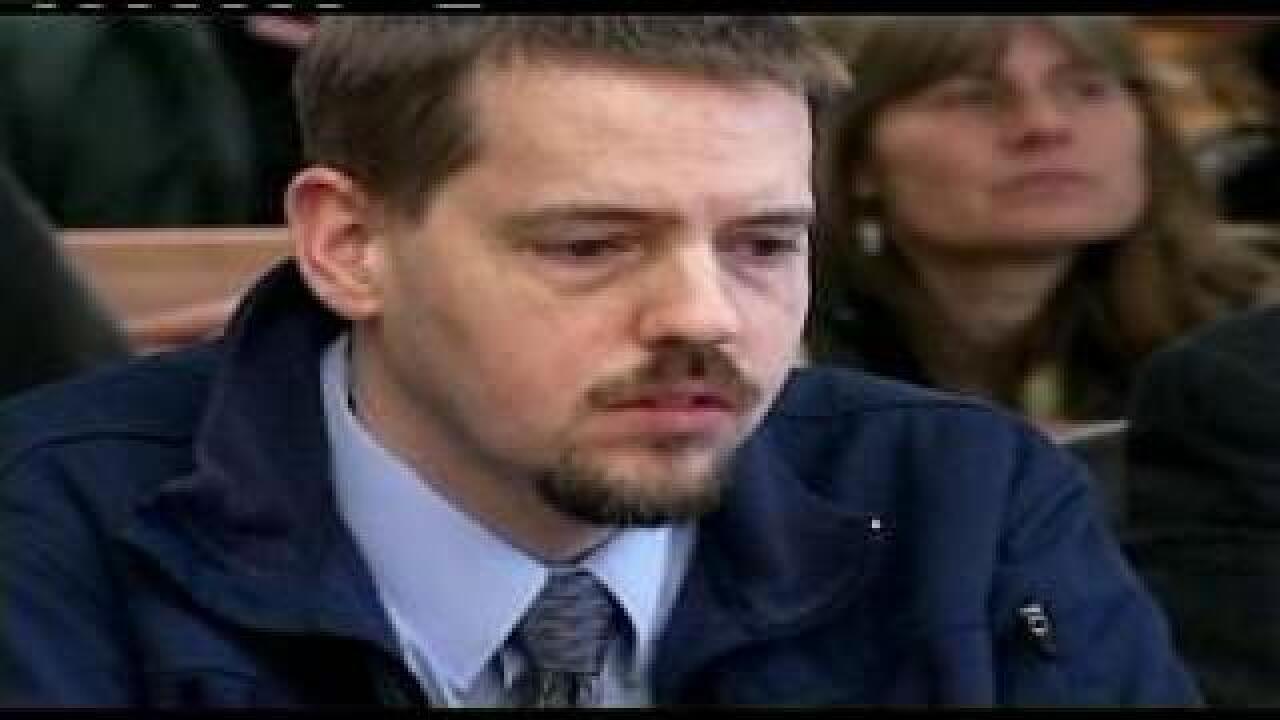 A month after Josh Powell murdered his two sons and committed suicide, there are new legal issues regarding insurance policies he re-arranged late last year.

Just 10 days after the explosion at Powell's home, two of his siblings filed claims on insurance policies worth $1.5 million.

Given the timing of and the nature of the changes, New York Life Insurance has serious concerns about Josh Powell's competency at the time the beneficiary changes were made.

Powell named his siblings and father as beneficiaries, rather than a trust he has set up years earlier with his wife, Susan. The trust would have been partly overseen by Susan's father, Chuck Cox.

It also said, "doubtful questions exist about payments being made to a slayer's siblings and/or father."

According to court documents, the attorney for New York Life Insurance also wants to court to decide what should happen to a separate $1 million insurance policy for Susan Powell.

Attempts to reach Chuck Cox, his attorney and New York Life have not been successful at this time.